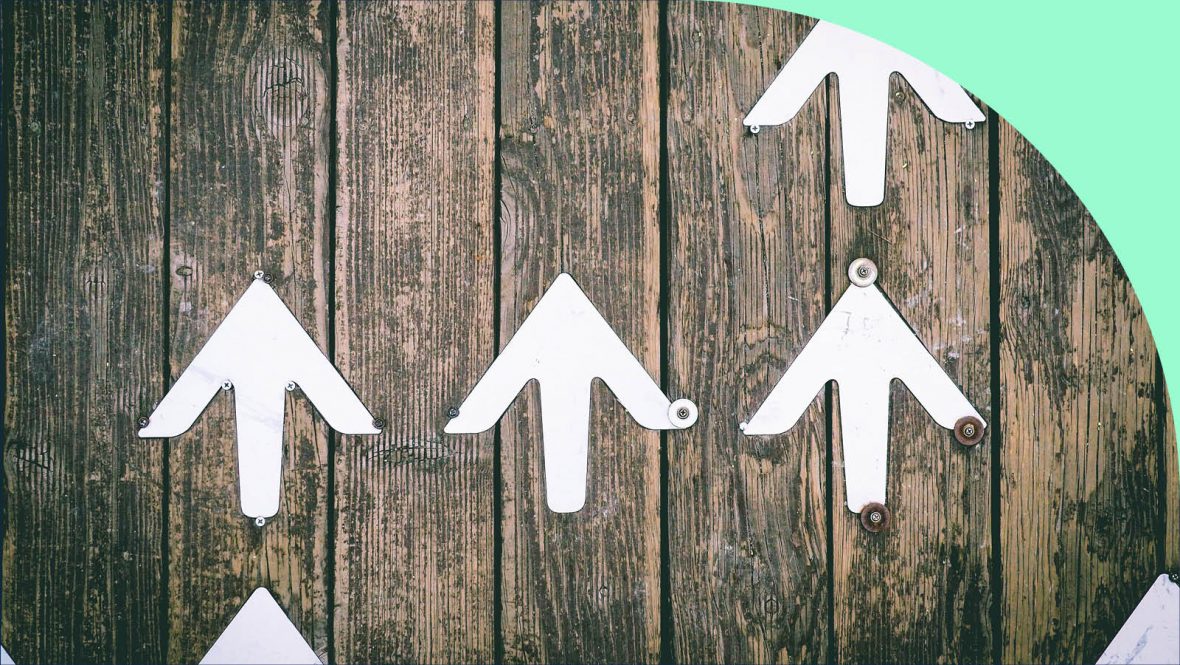 What Marketers are Thinking About: Growth, Growth and More Growth

We recently reviewed transcripts from earnings calls for the world’s largest marketers to identify the key topics of importance to senior management and the securities analysts who cover their stocks.  To ensure we had a comprehensive group we chose 35 companies with more than $1.5bn in annual spending and that also allocated 4% or more of annual revenue to advertising.   (Ad spend figures were based upon our analysis of ad spending from public filings or through estimates from Ad Age).   We excluded companies that are major media owners to focus on broader marketing issues as well as private companies.    From a data set of more than 300,000 words, we found those used most frequently.   The output from this work is summarized in the following graphic. 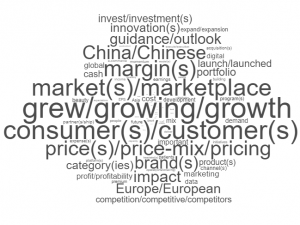 Topics captured on these calls are not themselves surprising, but perhaps the relative emphasis is, with “growth” dominant.  The word “grow” (along with “growing” and “growth”) was cited almost three times as often as any other.   While it is unsurprising, it still bears repeating that growth is the primary topic of interest for the world’s largest marketers, whether referring to recent growth, future growth or plans to eventually achieve growth.  This reflects the nature of going-concerns as management teams and investors tend to focus on ongoing efforts to expand.

Consumers are the means to the end in combination with other tactics.  The “consumer” (or “customer”) is, of course, the key to all forms of growth (and decline).  Of course, consumers and customers are the indirect topic of discussion when marketers talk about growth, but this #2 ranking illustrates that there is less of a focus on consumers alone than on them in the context of mechanisms which support growth.  This leads to the #3 ranking term, “market(s)/marketplace” referring to the environment around which a company’s customers exist and in which a marketer must sell (and indeed, “sales” ranked #4).

One additional word more directly applicable to marketing – “brand” – was not far behind as the ninth most commonly used word, although others in the field were much further away.   “Marketing” was #23, while “Channel” was #33, “Advertising” was #82 and “Media” #83 (although advertising and media combined would have been the fortieth most commonly used pair of words).  Notably, technology-related terms were not cited with significant frequency among this group of companies.  Digital was #28, “e-commerce” ranked #57 and “Technology” (or “Technologies”) ranked #69.  The use of “Online” was #99.

Financial metrics are less important than growth and consumer-related terms.  A key financial metric, “margin” (or margins) followed in terms of its frequency of use, with a collection of terms including “price”, “price-mix” and “pricing” closely behind.  Others, such as EBITDA, EBIT and EPS were used much less often (at #87, 93 and #55, respectively).

Geographically, China and Europe appear to be the most commonly thought-about parts of earth for many of these companies, with both cited among the top 12 words or equivalents.  Asia in general was #46 with Brazil #65, India #78, Mexico #84, Latin America #85 and Africa #91.

Of course, what we can’t extrapolate with precision from this analysis is noteworthy: while “growth” probably represents marketers hopes and ambitions, it is harder to identify areas of concern, not least because companies and analysts who cover them tend to emphasize positive rather than negative elements on these calls.

As a key takeaway – less for marketers and more for the media owners, technology providers and services providers who work with them – growth has always been a key agenda item which serves as a basis for any underlying engagement.  However, as this data makes clear, it is not just a key agenda item, it is the primary agenda item.   Everything else is a means to an end. 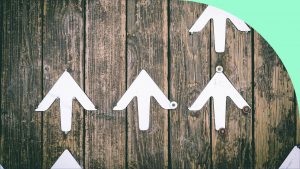 What Marketers are Thinking About: Growth, Growth and More Growth