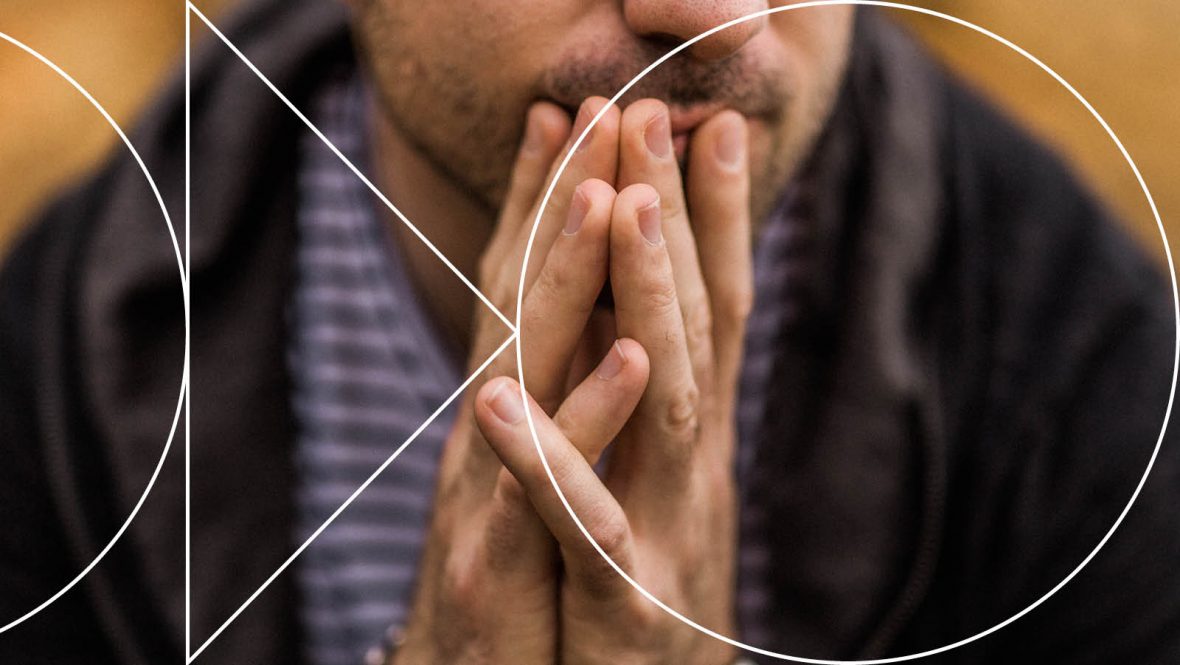 What Media Owners are Thinking About

Following the word cloud we posted last week that captured what the CEOs and CFOs of the world’s largest marketers are discussing on their earnings calls, this week we look at more than thirty of the world’s largest media owners and do the same.   Some differences in focus between these groups of companies immediately stand out.

Most notably, “growth” and its variants appeared much less often for media owners than marketers.  Meanwhile, “revenues” and “customers” (and related variants) appeared almost as often as growth.  What this means is subject to interpretation, but raises several questions – do media owners recognize that growth will be harder to come by than marketers, and therefore are more focused on their customers?   Or perhaps media owners are more focused on customers because direct-to-consumer business models are currently more achievable?  Both ideas may be true.  “SVOD” and “streaming” only appeared a fraction as often as “digital” despite the prevalence of television-centric media owners among the companies tracked here.

Interestingly, “people” stood out for its frequency of reference by media owners, at least relative to marketers.  To the extent that media owners are relatively more dependent on their staff to create and deliver their products vs marketers, it may explain this.   By contrast, media owners are not fixated on competitors, at least in public comments: Google was cited by others 23 times and Netflix 30 times. 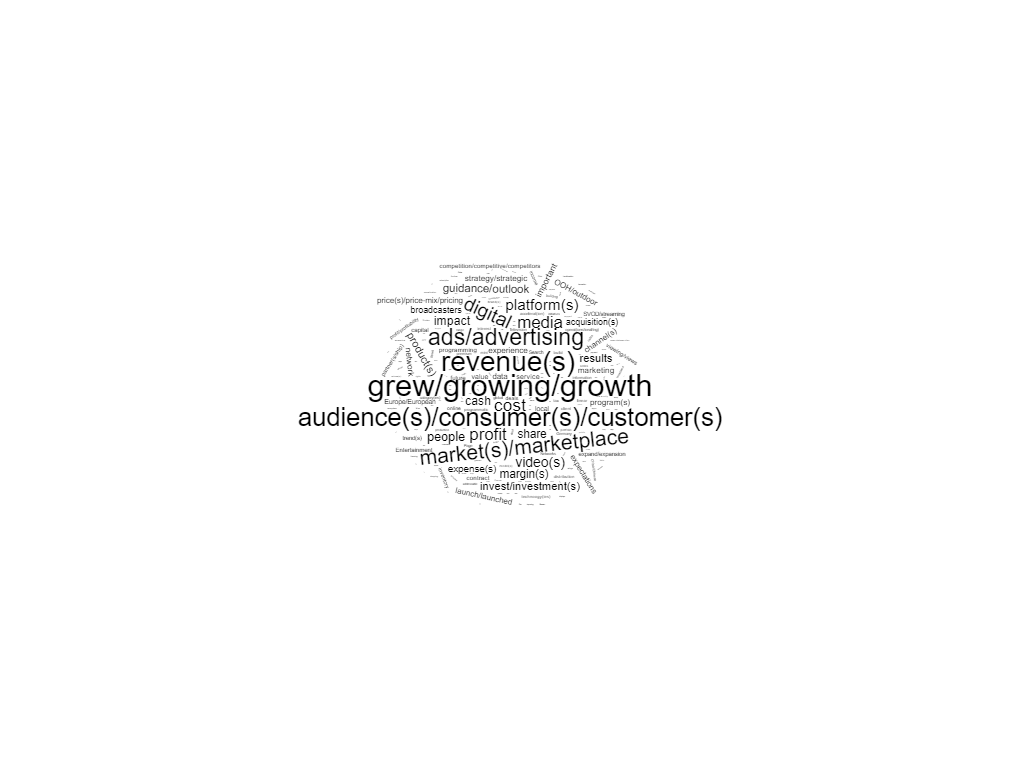 For marketers, the most important observation is that media owners appear to be highly focused on their customers, including consumers and advertisers alike.  To the degree that focus can continually support marketers as they look to achieve their business goals – growth, primarily, at least according to last week’s word cloud – while also supporting media owners’ objectives, both groups will continually foster a healthy eco-system. 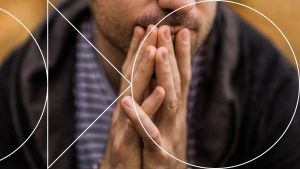 What Media Owners are Thinking About