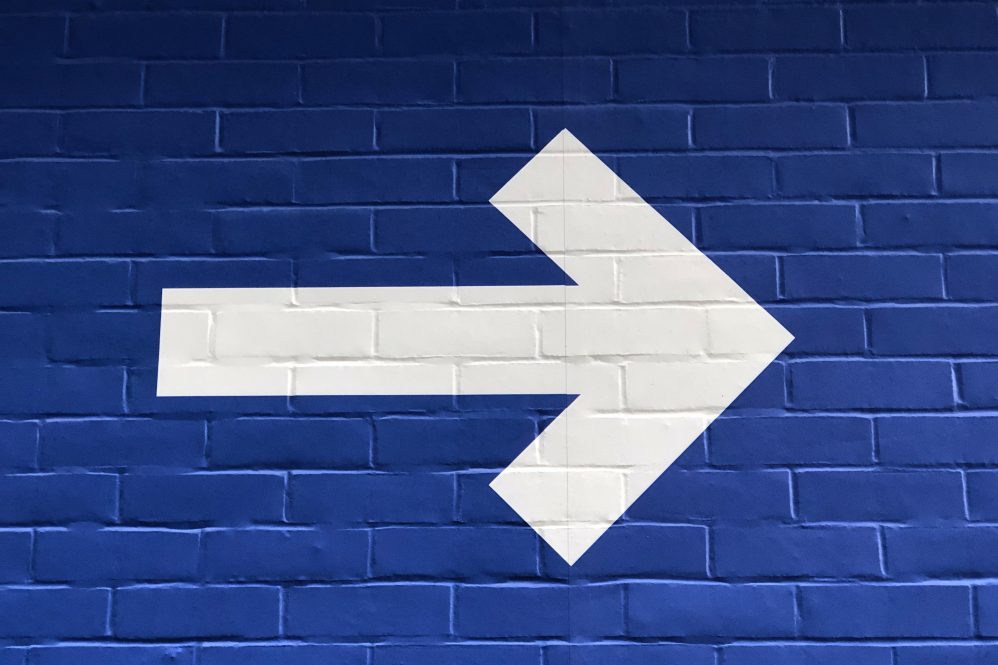 Inflation is persisting at high levels in the U.S. but remains low in Europe and China. While the dominant view among economists is that current trends in the U.S. are transitory, there are risks that higher input costs have yet to play out in the prices consumers pay around the world.

To the extent that inflation translates into media markets, we look at some basic approaches marketers take to manage inflation in their media budgets. We also look at one key way companies manage inflation and the related risks of churn with value-added offerings, as we were able to see this week with news that Netflix made a key hire to support game development.

Inflation is running around 5% in the US, but at low single digits in Europe and China.  This past week brought data showing continuing levels of elevated inflation in the United States, with the third consecutive month of approximately 5% gains in year-over-year prices.   The dominant view among economists and capital markets participants is that this inflation is “transitory” or due to temporary factors and last year’s soft comparables.  There is something to this argument: energy prices are up substantially as consumers return to normal energy-consuming activities, such as driving, costs associated with travel are up as pent-up demand for vacations and other activities turn into a logjam of activity and as pandemic-induced supply chain issues such as the shortfall in semiconductors for the automotive manufacturing industry cause shortages of new cars and consequential spikes in prices for used cars.   Consumers are also collectively flush with cash at the present time and ready to spend it due to stimulus payments and bulked up savings from the prior year, as we can see in rapidly growing retail sales activities and in bank balance sheets which are substantially above 2019 levels.   Further, we can look to data in the European Union or the UK, where consumer inflation was closer to 2% during June, and in China it was closer to 1% at the same time.  These figures suggest that if inflation is a problem it’s not necessarily a widespread global phenomenon, or at least it isn’t right now.

However, we think that real risks to inflation exist in countries around the world, including the fact that rising commodity prices have yet to translate into higher prices from many of the world’s largest packaged goods manufacturers: most have indicated in their recent earnings calls that either they had hedged exposures to pricing, and thus were not affected in the short term by higher costs, or that they would be passing higher costs along to retailers, and then onto consumers over the course of the year.  Further wage rises, especially in the US, seem likely to be sticky and prospectively would contribute to higher consumer prices beyond 2021, all else held equal.

Advertising spending will inevitably go higher than would be true if inflation were lower, as marketers are generating more revenue in nominal terms.  Inflationary conditions do help marketers generate more revenue, of course, and that then leads to higher spending on revenue from marketers who allocate budgets based upon share-of-revenue models.   For example, looking at large companies who reported second-quarter earnings results this week, such as PepsiCo, JP Morgan Chase, Wells Fargo, Bank of America and Citigroup, we saw growth in spending on advertising or marketing of more than 30% on a year-over-year basis.  While the numbers were up against soft comparables, rapid levels of growth in media spending nonetheless have inflationary consequences.

Marketers have tools at their disposal to help manage inflation.  We previously wrote about the ways in which inflation impact our market-level forecasts here. To the extent that inflation contributes to higher media prices, what can global marketers do to manage or mitigate them?   There are always tactics to consider, with a range of pros and cons such as:

Streaming services are but one example of a sector that is seeing higher prices.  One area where inflation is certain to continue for most consumers is streaming services.  For example, this week we saw news of planned price increases this past week from Disney’s ESPN+, which will rise from $5.99 per month to $6.99.  It seems likely that their flagship app and those from other services will inevitably rise as time progresses, at least so long as those price increases don’t contribute to meaningful churn increases.   Arguably, so long as there is a sufficiently robust range of content on any given service, consumers will find comparable value.

Moreover, they generally have the capacity to continue paying for these services so long as related spending accounts for a fraction of spending on pay TV.   In the US, for example, we estimate that consumers spent $106 billion on conventional pay TV services.  While shifts of spending from conventional pay TV to streaming largely represent a right pocket-left pocket trade for many of the companies involved, the experience for consumers and advertisers can be quite different.   The economics for media owners are different, too, both because it’s more expensive to service consumers with streaming services but also because there are new sources of competition involved.

Churn reduction is key to managing subscription products in inflationary environments.  To the extent that prices continue to rise, and we expect they will, services will look to reduce churn, especially in mature markets.  Producing new content in comparable or greater volumes is a tactic that should be considered as given, but there are other ways to do reduce churn, too.   For example, news reported this week by Bloomberg stated that Netflix had hired an individual who formerly worked at Zynga and EA to lead game development, following on their hire in 2019 of a CFO who formerly held the same role at Activision Blizzard.

Back in April, following on reports in The Information that Netflix was looking to make such a hire, Netflix’ Reed Hastings stated, “I bet we end up with one, hopefully, gigantic, hopefully, very defensible profit pool and then continue to improve the service for our members by doing that by expanding in category. So I wouldn’t look for any big, large secondary pool of profits. There’ll be a bunch of supporting pools like consumer products that can be both profitable and can support the title brands.”

It doesn’t follow that Netflix will necessarily ever develop console-based games as they conventionally exist, but it does follow that the company may, at minimum, choose to “gamify” more of its programming or otherwise develop more interactive programming as the company itself has stated.  At the same time, we can also point to the possibility of a more aggressive game development program.  The costs of such an effort could, at some level, be more than offset by incremental reductions in churn.

Beyond Netflix, incremental increases of spending on ancillary efforts that help retain customers will be a key theme as we head towards 2022, at least so long as higher prices are prevalent and the costs to support those prices are manageable.