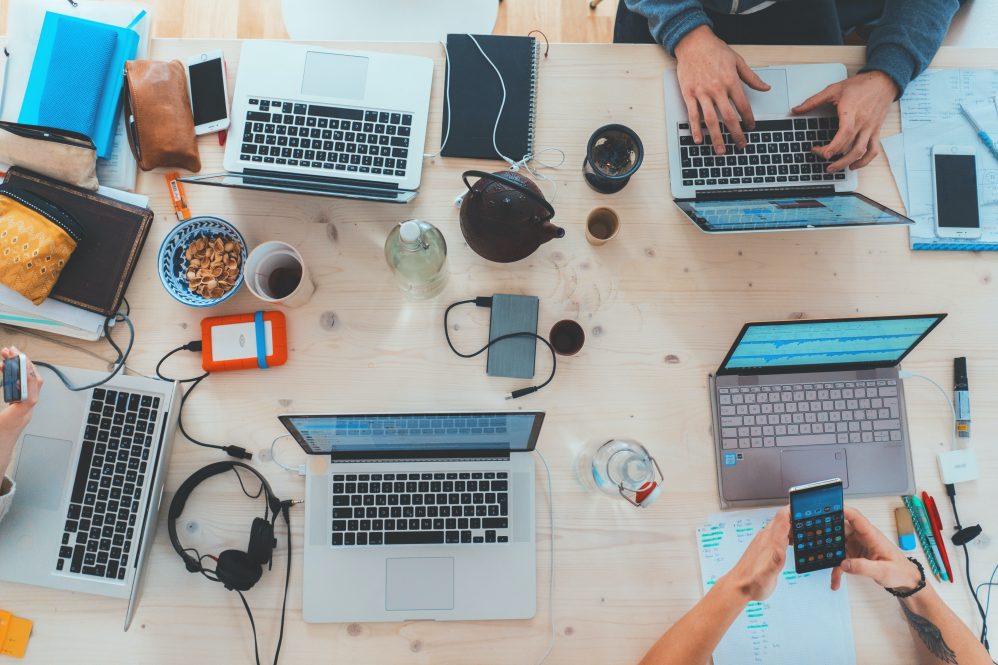 General market inflation is elevated at present, which will have meaningful implications for marketers if it rises further and persists, although for the moment expectations are relatively contained.

Digital advertising, by contrast, looks better positioned to continue growing at a very high level around the world, aided by new sources of spending such as app developers, manufacturers in China spending abroad and higher levels of e-commerce spending.

New data brought new reasons for concerns for businesses regarding inflation.  Following several weeks where input cost inflation for manufacturers was a topic of focus, consumer price inflation (CPI) was central during the past week given the release of new data indicating that US CPI accelerated during April to a much-higher-than-expected 4.2% growth rate on an annual basis.  Unexpectedly higher levels of inflation in the US are relevant to the global economy because changes in US inflation can lead to changes in US interest rates, which can then concurrently impact currency exchange rates, trade and capital flows across markets around the world.

While the number was eye-popping given recent history of inflation running under 2% most of the past decade and not exceeding 3% since December 2011, it is fairly important to note that fully half of the increase was due to rising transportation costs, which only account for a small share of total consumer expenditures, and which clearly are experiencing short-term disruptions in the wake of recovery from the depths of the pandemic.

Still, rising costs are a potential concern.  Following on recent increases in global commodity costs, US producer price data also came out this week and showed a significant 6.2% rise for April. There is a semi-conductor shortage that is disrupting manufacturing and causing other manufacturers to prioritize manufacturing their most expensive products or otherwise causing scarcity around the world.  There is constrained labor activity due to pandemic fears and/or limited school options.  And then we have a significant amount of pent-up demand for a wide range of goods and services in many markets, illustrated by the massive increases in retail sales data we are seeing: data from this week showed US April retail sales were up 51% year-over-year and by 22% over April 2019, while.  Putting it all together, consumer-focused manufacturers are generally planning to raise prices over the course of the year, leading to the likelihood of additional inflation later in 2021.

Higher inflation leads to higher media pricing and more spending on advertising.  Higher levels of inflation will, all else equal, contribute to higher prices and growth in media owner ad revenue, as we track this data in nominal terms.  We wrote last week that some companies will spend more on advertising while they invest against their brands in order to help justify higher pricing.  At the same time, many other marketers simply allocate resources to advertising as a percentage of revenue.  If revenue rises solely because of inflation, budgets for advertising will generally rise as well.

It remains to be seen just how much full year inflation will rise vs. prior expectations.   For now they are only slightly higher now when compared with late last year.  Current consensus estimates tracked by Refinitiv call for 2.8% inflation for the US during 2021 vs. more like 2.1% six months ago.    Similarly, in the Euro Zone inflation forecasts now call for a level of 1.7% vs. 1.0% six months ago.   By contrast, in China expectations for inflation are actually lower at 1.6% now vs. 2.1% in the fall.    However, the general trend is up: relative to estimates we aggregated in November, the only markets with inflation expectations which have been raised by more than 1% by Oxford Economics are Argentina, Brazil, Nigeria and Turkey.

If that’s all that happens, we probably wouldn’t be overly concerned around the disruptive effects on economies – or the media industry – that might follow from these levels of inflation.   However, the risks seem clearly positioned “up” rather than down, and towards those ends it remains important to monitor how these trends play out.

Digital advertising debate: faster growth ahead?  We think so.  Concerns were raised on Wall Street early in the week regarding whether or not expectations for growth in digital advertising are too high among the analyst community, and whether or not there is evidence to support a view that growth could be elevated vs. recent years.  We’ve certainly come out on the side of expecting elevated growth recently.

Towards the end of the week we saw more quantitative evidence capturing some of these trends with several relatively large companies reporting their quarterly earnings results.  They reflect a mix of ongoing growth in app-centric platforms and developers, the rise of China-based manufacturers newly selling their goods abroad and accelerated focus on e-commerce by new and emerging brands in traditional categories.

In addition to these trends, we also consider the rapid increase in small business formation as another important factor contributing to high levels of growth in digital media at the present time. All of these sources of advertising growth are tangible illustrations of the effects of creative destruction we have referenced previously, and all lead to heightened levels of spending on digital media.

Television won’t benefit very much from these sources of spending.  One place where we don’t expect elevated growth is in television.   There are clearly many pockets of growth, but – to keep the metaphor going – pockets of growth are partially offset by holes in the proverbial lining.

Consider Disney’s results for its most recent fiscal quarter: we can see that the company’s direct-to-consumer advertising revenues – primarily Hulu in the United States – continued to grow rapidly in the quarter, rising by 28%.  But at the same time, their linear broadcasting and cable ad revenues in the US fell by 22%, which equalled a greater amount in absolute terms.   There were mitigating factors, to be sure, such as the shifting the Academy Awards by a quarter, the absence of a college football playoff game and some political advertising in the year-ago quarter, but this data broadly reflects what we expect to occur to television in years ahead: advertising spending associated with professionally produced streaming video will generally replace spending that goes to traditional TV as owners of media properties disinvest in their traditional TV networks and plow programming resources into newer operations.

Spending on video-related content and services was down slightly in the first quarter in the US.  Stable wouldn’t be the worst thing for some sectors.  If we look at spending on video in all forms in the US including pay-TV services, streaming services, VOD, spending on films in the theater and via DVD, etc. using a combination of our analysis of pay-TV subscription revenues and newly released data from trade group DEG we calculate a 2% decline in spending on video and related services by consumers during the first quarter of 2021.  This was similar to what we observed in analyzing figures for all of 2020.  Of course, the absence of theatrical releases was a significant factor in this outcome: excluding these revenues from our definition of video spending we could calculate a nearly 2% increase year over year.   As comparable growth in years between 2012 and 2019 was generally in a 0-2% range, it seems reasonable to assume that this might the level to which spending will gradually return as the economy returns to a new “normal”.  Newer forms of video services – such as Disney+ or any other streaming offering – will mostly have the effect of capturing a share of spending rather than causing new spending to occur.  Anything more would take a more radical kind of change in business model paired with consumer or business behaviors much as we are presently seeing in the digital advertising business.