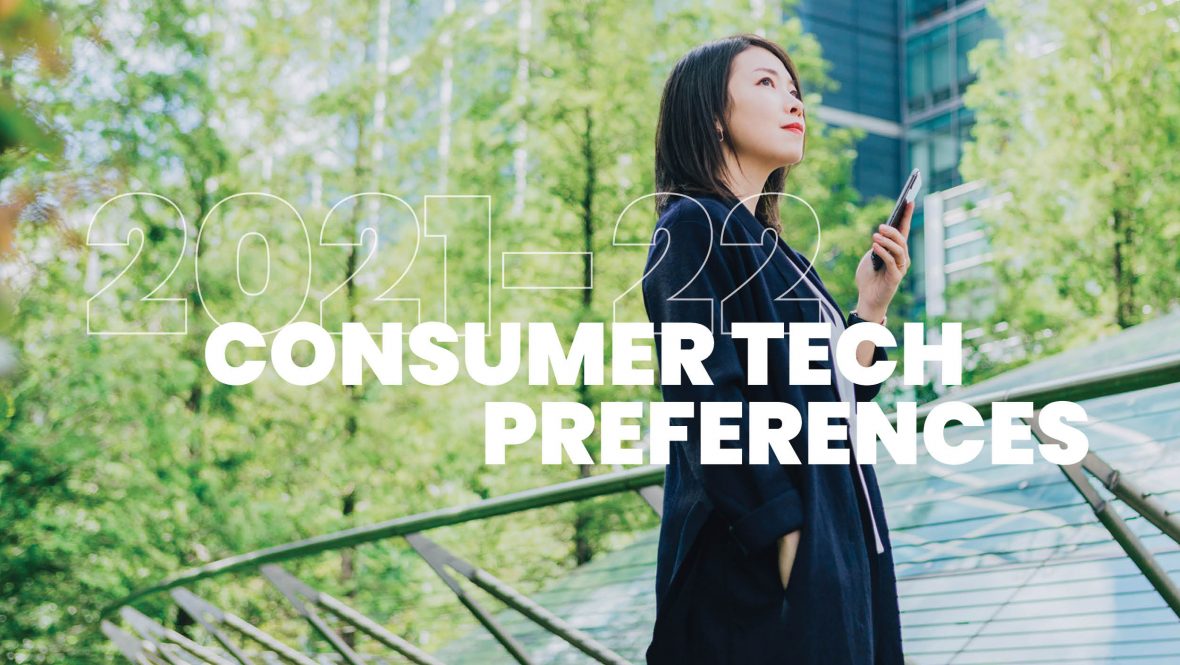 Survey respondents indicated some material shifts in sentiments around privacy, with greater numbers of people concerned about the use of their data online, fewer willing to share data associated with health trackers or allow smart appliances to automatically refill consumables. Fewer households now believe it is important that they are equipped with the latest technology and greater numbers profess to being confused by new technologies – which we can see in responses to questions regarding VR and AR device access or 5G access – with more saying they will wait until technology becomes cheaper before purchasing devices. Of more direct importance for the advertising industry, a shrinking majority of respondents (73%) said that they would accept having to watch commercials in order to maintain a lower monthly bill for streaming video services versus 76% in last year’s survey.

These trends reinforce the importance of data privacy to consumers and its implications for marketers—including the need to go above and beyond in securing consent from consumers when collecting or otherwise working with their data—to ensure that consumers experience real benefits from the use of that data and to always be mindful of how third-party data used in campaigns has been aggregated. The results also suggest that marketers could benefit from creating more clarity around how their technology products work and their practical benefits for consumers.

Finally, the increasing willingness of consumers to pay to avoid advertising in streaming video services reflected in this survey strengthens GroupM’s instinct that, over time, advertising will become a diminishing feature in this channel. This highlights the challenges that marketers will increasingly face in using TV for reach and frequency-based goals in the future: it will be increasingly important for marketers to either more directly manage TV budgets alongside their spending on UGC-based platforms such as YouTube or to look at the use of TV differently, managing budgets for related campaigns more directly alongside those intended for sports, culture, music or other event sponsorships. 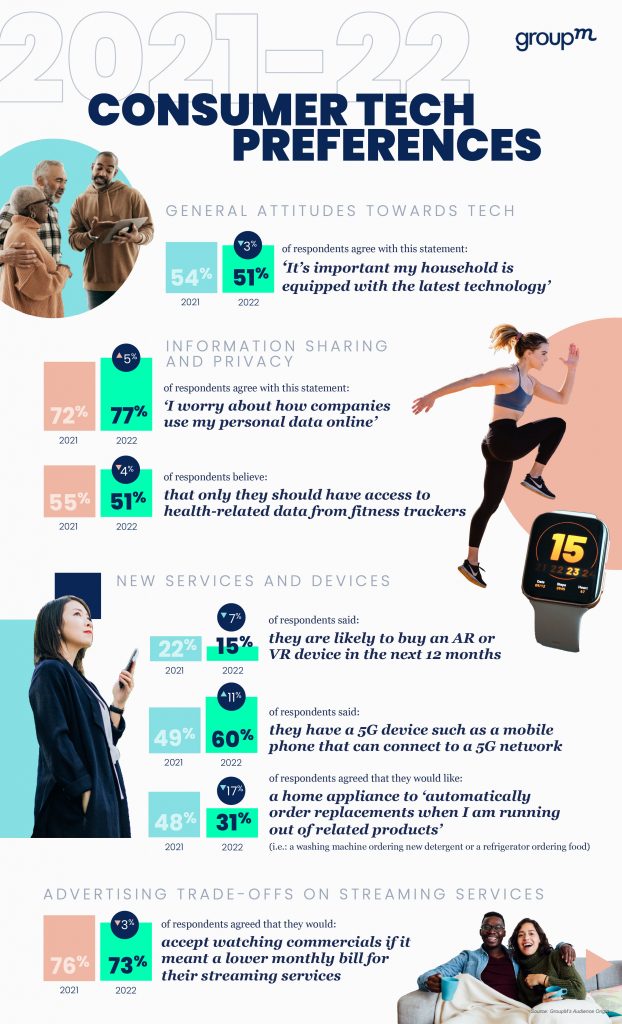 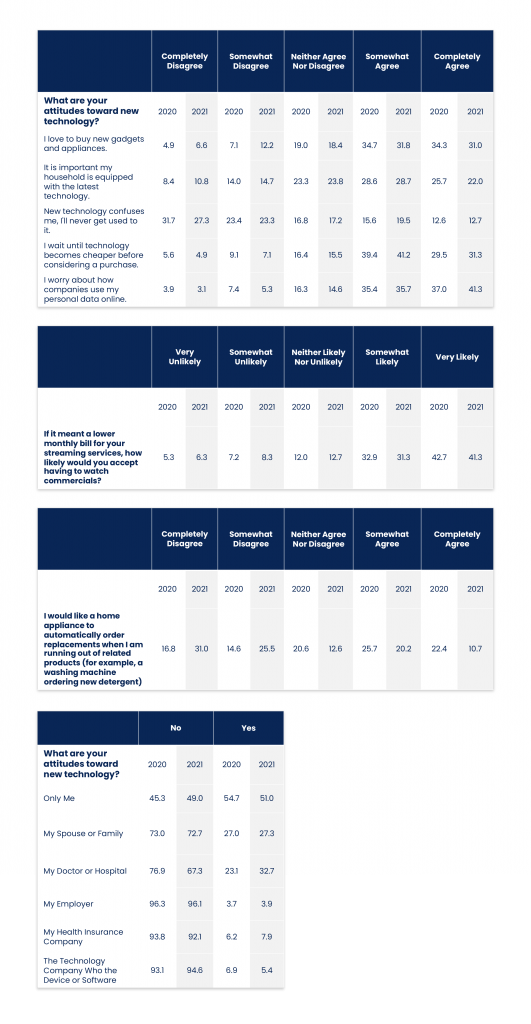 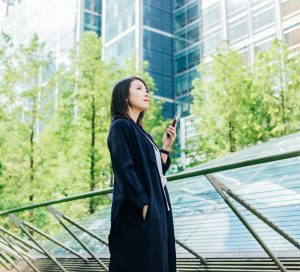