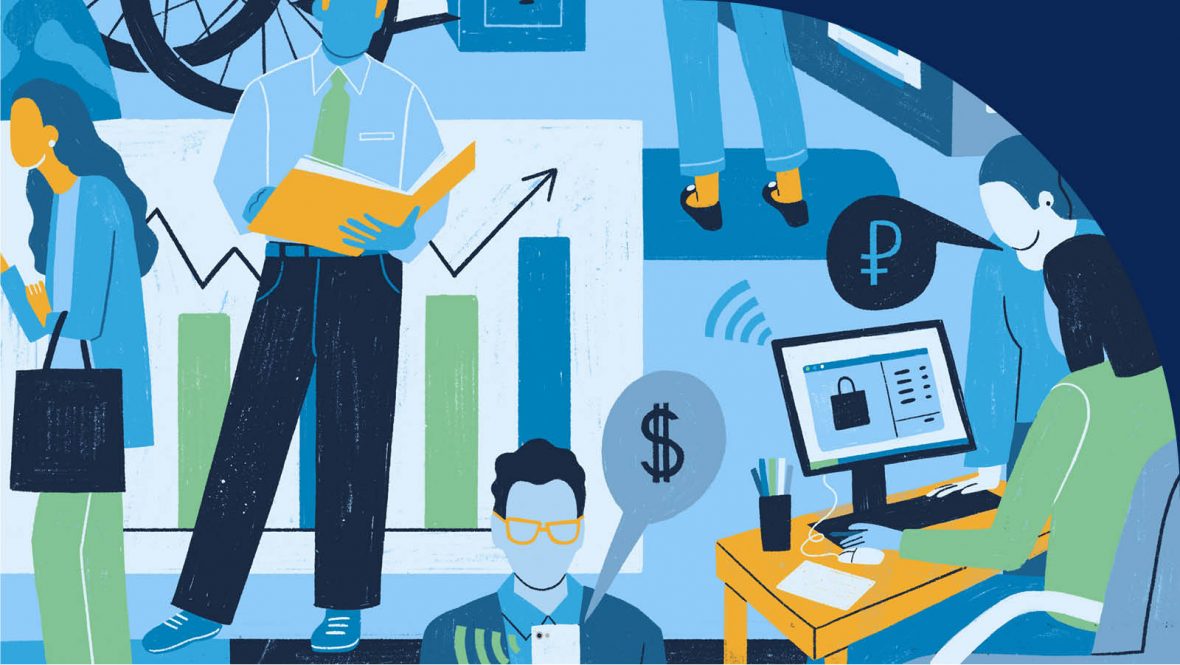 GroupM updated its 2018 and 2019 ad investment forecasts. GroupM slightly downgraded 2018 growth expectations from 4.5% to 4.3%. 2019 growth projections are also whittled from 3.9% to 3.6%, with total new investment anticipated to reach $19B instead of the $23B earlier predicted. [Recent US dollar appreciation versus just about every other currency helped suppress this growth.] Stress on the auto category stood out in feedback from GroupM’s worldwide network, as did the absence of any rebound in CPG investment with traditional media. These views and more are discussed in This Year, Next Year, GroupM’s twice yearly look at worldwide media investment trends authored by Futures Director, Adam Smith.

GroupM forecasts that ten countries will provide 83% of all 2019 growth.

China remains the largest contributor, but 2019 will be its sixth successive year with single-digit ad growth and mark its lowest growth rate yet recorded. Still, its USD 90 billion ad market is second only to the USA, and has doubled since 2010. Despite rapid consumerization, China’s advertising intensity peaked at 0.78% of GDP in 2006 and has trended down to a prospective 0.67% in 2019.

Ranked second, the U.S. is experiencing good macroeconomic indicators like lower unemployment and improved consumer confidence, but increasing energy prices, rising interest rates, and low unemployment have many concerned about the potential for increased inflation on top of a yawning deficit. Marketers continue to scrutinize digital investment with emphasis on verification and value.

Ranked third, India is expected to contribute $1.35B of growth. This is roughly the same as Australia’s, Russia’s and Brazil’s combined growth, even though India’s total ad economy is a mere quarter of the others’ combined heft. India’s 14% ad investment growth is rooted in 7% real consumer spending growth.

Japan is fourth. Japanese advertising has tracked ahead of its GDP in the post-Lehman cycle with media spending per capita picking up sharply since 2016. The 2020 Olympics and a surge in biddable media are powering tailwinds, but a 2019 consumption tax rise from 8% to 10% and Japan’s belated confrontation with value, viewability and verification in digital supply chain are foreseeable headwinds.

A resilient UK is fifth. Despite fears of Brexit calamity and consumer fatigue, advertising investment remains propelled by massive advertising digitization (61% of predicted investment in 2019), and GroupM’s UK forecast remains buoyant. This is partly because of the market’s characteristic flexibility. In an emergency, advertisers know they can turn off the tap.

Concerning the new forecast, GroupM’s CEO, Kelly Clark said, “Worldwide advertising investment grows slowly but marketing has never moved faster. Automation proliferates; cycles accelerate; talent grows more mobile. The gap between the cost of failure and the value of success grows wider. For advertisers, this underscores the importance of a world view and trusted partners who can help their brands perform where the growth can be found.” 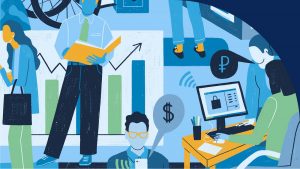