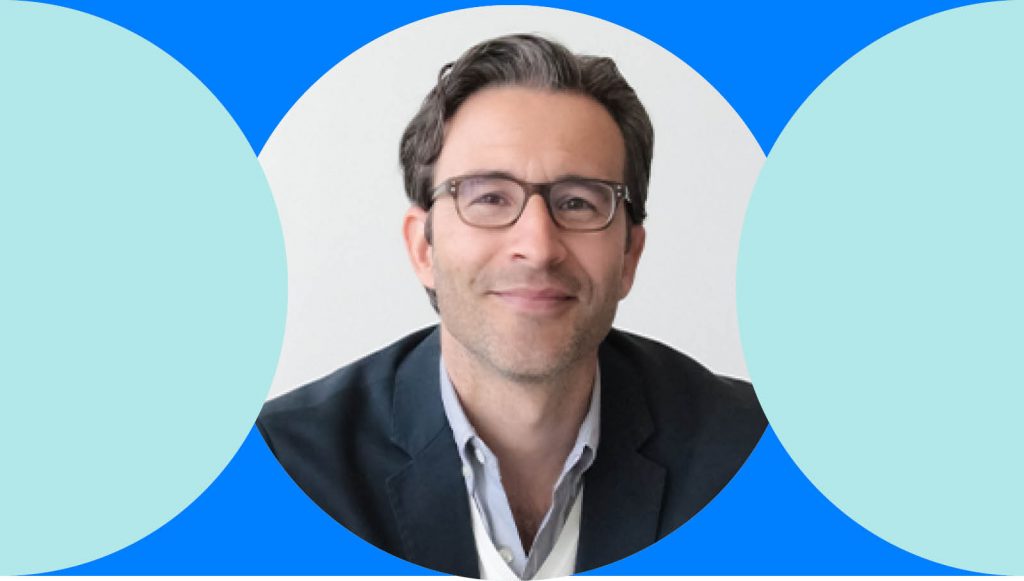 As Global CEO, Gerhart’s remit includes the strategy and operations of the award-winning global agency network that spans across 86 countries and the professional development of the agency’s nearly 10,000 colleagues. With a strong belief in media as a business driver for brands, Gerhart’s vision elevates the strategic role media can play in creating purpose and growth. That vision also encompasses data and insights that influence broader brand opportunities like product development, sales and marketing, among others.

“Adam has an unrelenting commitment to clients and to team Mindshare,” said Christian Juhl, GroupM Global CEO. “He brings a strategic business sense combined with a commitment to clients and culture. Adam has always played a pivotal role in Mindshare and our clients’ success around the world, which makes him the perfect fit to now lead the agency into a new era globally.”

“One of this agency’s greatest strengths has long been its connected global network. The opportunity to lead this incredible group of people leaves me without words to describe my pride and excitement,” says Adam Gerhart, Global CEO, Mindshare. “Media strategy is often defined narrowly yet its dynamism and creativity can impact the trajectory of a company’s business success. As we work to bring ‘Provocation with Purpose’to life, we’ll demonstrate how media can solve brand challenges, as well as have a positive impact on the world.”

Previously, Gerhart served as CEO of Mindshare U.S., where he led media innovations in areas such as neuroscience (the first in-house NeuroLab of its kind for a media agency), investment (the first Inclusion Private Marketplace series for a U.S. media agency, including LGBTQ and Black voices and publishers), voice commerce, audio strategies, and more.

In the last 18 months, Mindshare has been honored with Ad Age’s Agency A-List, MediaPost’s Media Agency of the Year, WARC 100’s Top Agency Network, Cannes Lions’ Media Network of the Year and the leading winner in the MMA’s SMARTIES X Awards.

Gerhart joined Mindshare in 2003 and quickly rose through its ranks, becoming U.S. CEO in 2016. Over the years, he’s helped build and grow the agency’s client portfolio across a range of global brands. Early in his Mindshare tenure, he was a founding member of Mindshare’s U.S. Communications Planning Group, a specialist team dedicated to bringing multi-disciplinary thinking to clients’ communications needs.

Throughout his time at Mindshare, Gerhart has been to 56 countries on behalf of clients and has been a leading force and voice in sharing the global Mindshare culture of provocation, speed, and teamwork. He’s been an active member of The International Advertising Association and previously on the boards of the Mobile Marketing Association (MMA) in Europe and thinkLA in the U.S. Gerhart was also honored as one of The Internationalist’s 2016 Agency Innovators for his forward-thinking global achievements.

We were born in Asia in 1997, a WPP start up designed to make media exciting, fun and life changing. For the last 20 years our values of Speed, Teamwork and Provocation have guided us in a world where everything begins and ends in media.We are the Cannes Lions Media Network of the Year 2019 and WARC Media 100 #1 Media Network 2020, with the top 3 most creative campaigns of the past year –so basically, statistically the best media agency in the world! Our 10,000 people work with some of the world’s best brands and companies to challenge convention.In 116 offices across 86 countries we integrate brand and demand, ruthlessly focus on outcomes and create the unexpected. We manage $24.1bn in billings and are the largest media agency in GroupM, WPP’s Media Investment Management arm, which is the #1 media holding group globally with billings of $63bn (Source:COMvergence 2019).