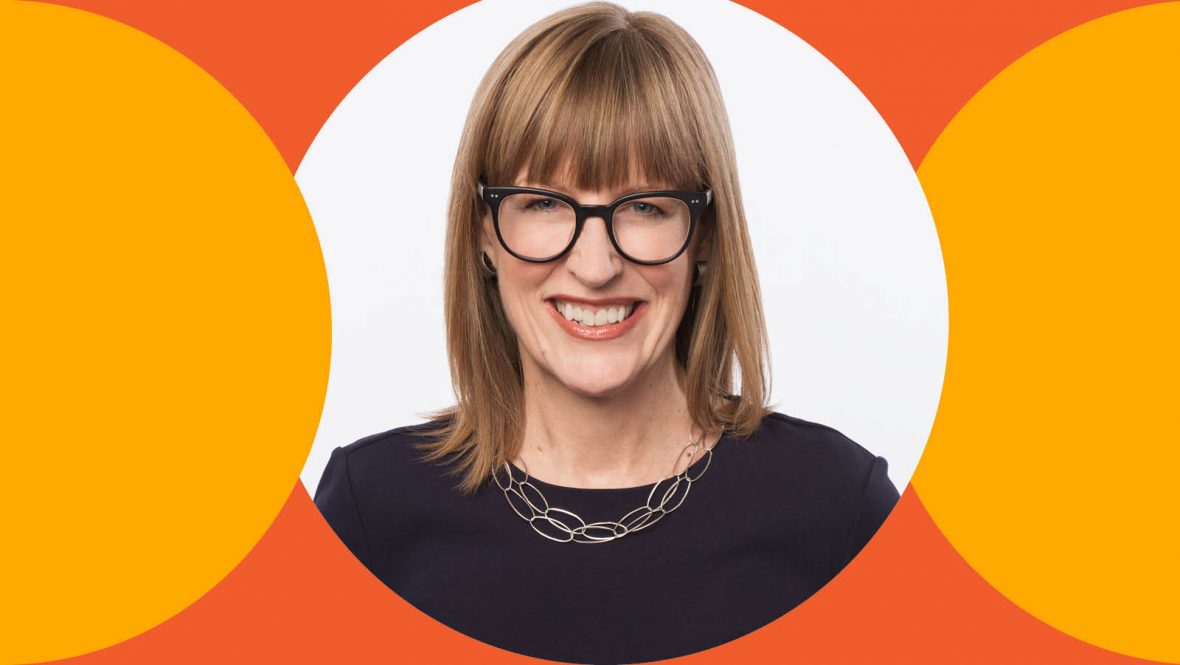 Amanda Richman Named CEO of “NewCo,” in the U.S.

MEC lost its North America CEO earlier this year when Marla Kaplowitz left to become president-CEO of the 4A’s. Richman will join the agency in October and report to Tim Castree, the global CEO of MEC.

GroupM, part of WPP, in June announced it would merge MEC with Maxus to cut costs and free resources to reinvest in Essence, another of its agencies, in an effort to “pivot to the future growth areas of our business,” as GroupM global CEO Kelly Clark said at the time.

The combined Maxus-MEC will be led by Castree. The merger is expected to be complete by January.

Castree says Richman’s 20-plus years of experience in digital, investment, innovation and client leadership made her a good fit.

In her most recent role at Starcom USA, part of WPP rival Publicis Groupe, Richman led the agency’s cross-channel investment practice for clients including Samsung and Bank of America. She was previously president of digital at Mediavest and held roles at IPG and Time Warner. Ad Age named Richman a Media Maven in 2012.