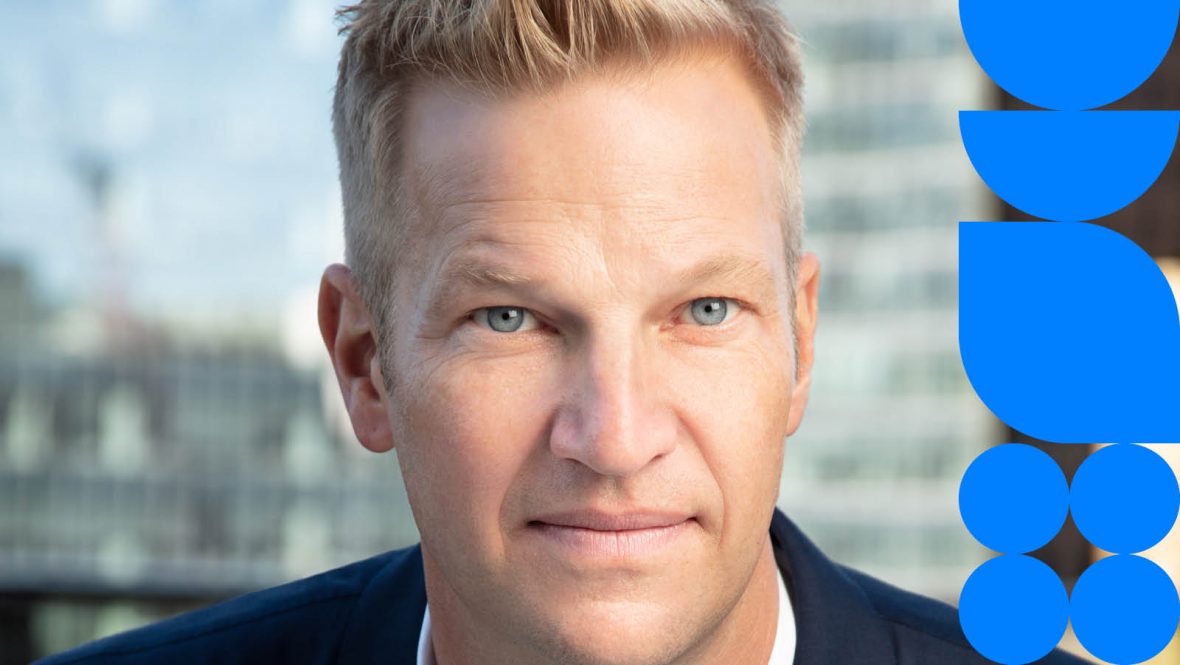 GroupM Global CEO Christian Juhl is heading to the 2023 Cannes Lions International Festival of Creativity as Media Lions Jury President, a role in which he’s been trusted to help set the benchmark for excellence in media around the world.

Juhl is part of a line-up of nearly 30 highly respected industry leaders who will hold roles as Jury President for the 70th edition of the Cannes Lions festival.

“It’s an honor to be trusted with the position of Media Lions Jury President at a time of such transformation,” said Juhl. “The industry is realizing that sustainability needs to be a priority, responsibility and transparency are non-negotiables, and media and creativity are now inseparable. I look forward to reviewing all the submissions headed my way that demonstrate how advertising can be used as a force for good.”

At the 2022 festival, GroupM agencies were awarded Grand Prix and Titanium Lions, as well as 6 Gold, 13 Silver, 22 Bronze and 115 shortlists. Examples include Wavemaker’s Shah Rukh Khan-My-Ad with Ogilvy for Cadbury and Mondelez and Less Talk, More Bitcoin for Coinbase; MediaCom’s Hope Reef for Sheba and Mars Petcare, The Missing Chapter for P&G’s Whisper and Versus for SK-II; and Mindshare’s ‘The Originals’ for Visit Sweden, as well as Toxic Influence and Reverse Selfie for Dove and Unilever.

This year’s festival will be held in the south of France from June 19-23. Awards submissions open on January 19.