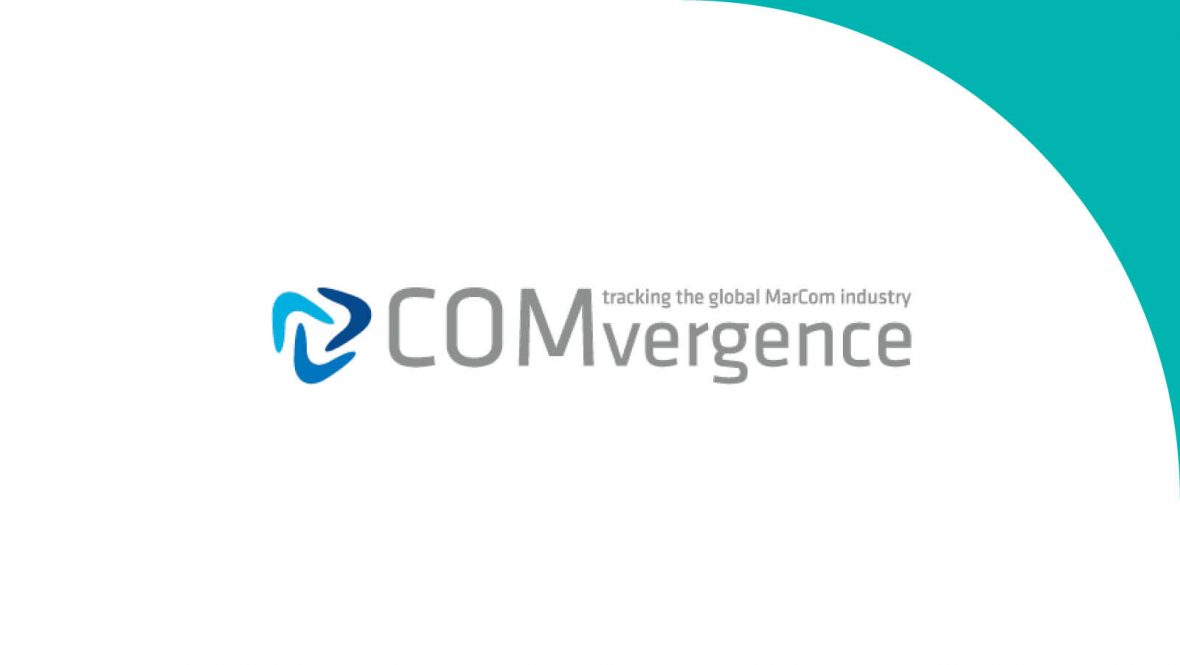 FRANCE – MAY 18, 2020 – According to the latest global media agency study “New Business Barometer Q1 2020” published by COMvergence, PHD (owned by Omnicom/OMG) came out as the top global media agency in new business results with a Total New Business Value of $440M. Notable wins include the $300M Diageo global account along with Casper and Lindt wins in the US. MediaCom holds the second spot mainly due to the global win of Hasbro as well as several significant wins in China. The third position is occupied by Wavemaker due to the retentions of Daimler in China and DoorDash in the US. Mindshare and Zenith complete the Top 5. 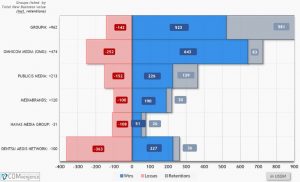 OMG occupies the 2nd place, and Publicis Media takes 3rd. Despite being ranked 4th (among the Big 6), Mediabrands has the least amount of billings loss during the first quarter.

China and the US dominated the media pitch activity in Q1 in terms of reviewed spend ($1.5B together) and represents half of the total spend reviewed globally.

The average retention rate during the quarter was 39%, which is higher than previous years. Also, this rate must be carefully interpreted due to overall low volume of concluded pitches and the dominance of retentions in China (74%).

Account move information is derived from independent research which is then validated by the agencies (all cooperating with COMvergence). Ad spend figures (deflated in most markets) are sourced from Kantar and Nielsen Media data where a strategic partnership with COMvergence exists.