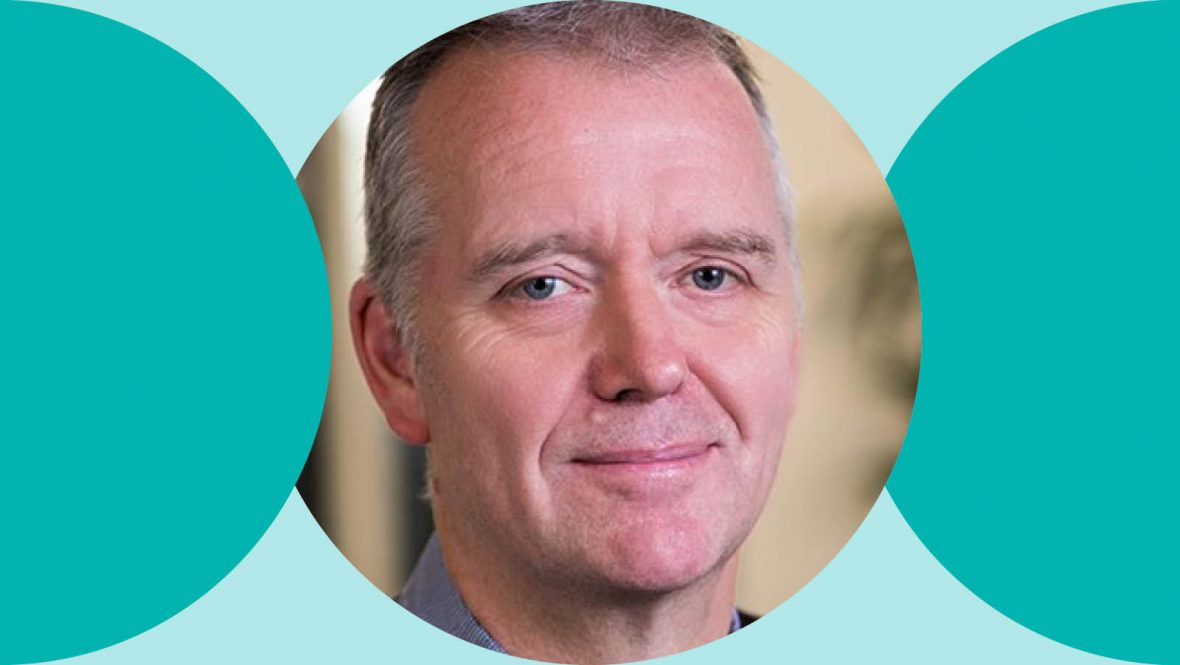 Essence has promoted Tim Irwin, a veteran of former sister agency Maxus, to be chief executive in Europe, the Middle East and Africa.

Irwin replaces Nick Baughan, his former boss at both Essence and Maxus, who has left to become director of agency partnerships at Facebook in the UK.

Christian Juhl, global chief executive of Essence, said Irwin will run the UK and German offices, and focus on expansion in more cities in Germany and in other markets such as the Nordics, the United Arab Emirates and France.

Essence is also looking at Amsterdam as a possible office location if Brexit causes problems.

Read the full write up courtesy of Campaign UK here.