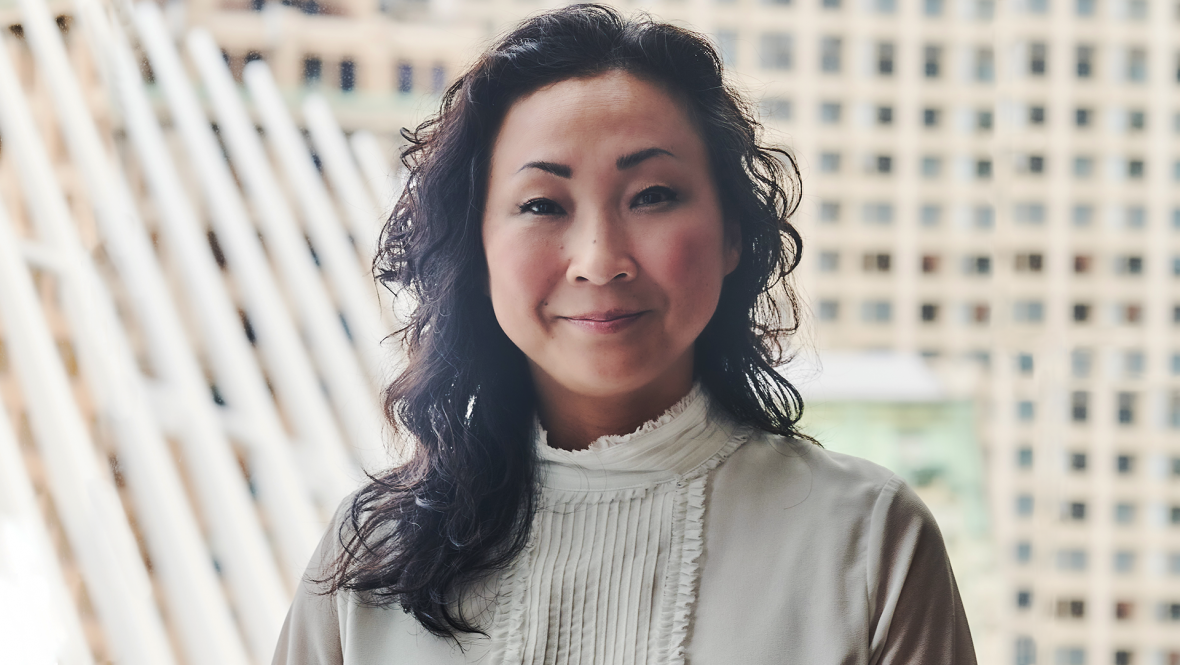 New York (August 11, 2022) — EssenceMediacom, GroupM’s newest media agency that combines Essence and MediaCom, has appointed Jill Kelly as its U.S. CEO. Kelly, whose new role will be effective October 1, previously served as GroupM’s Global CMO. She will lead the merged agency, which launches in January 2023, in the world’s largest ad market.

MediaCom’s U.S. current CEO, Sasha Savic, who has been in the role for the last ten years, has been promoted to EssenceMediacom’s Global Chief Innovation Officer, wherein he will be responsible for future-proofing the agency by identifying opportunities that bring together its products and services for clients across the globe.

Jason Harrison, who has spent the last three years as the CEO of Essence North America, now fully moves into his role as Choreograph’s Global Chief Solutions Officer, a role he held dually with his Essence role for the past six months.

“I think Jill is perfect for the role of U.S. CEO at EssenceMediacom” said Nick Lawson, EssenceMediacom’s Global CEO. “With her conviction, creativity, and energy, along with her extensive understanding of our organization, people, and the challenges that our industry and clients face, I’m confident that she will empower the innovative vision we have for EssenceMediacom into the future. Sasha and Jason have done an incredible job building the agency brands and businesses in the U.S. to prepare them for this next chapter and I’m excited to continue working with them in their new and expanded roles.”

During her three years at GroupM, Kelly has led the revitalization of the GroupM brand and its reputation globally, demonstrating the power of brand purpose in driving business growth. The culmination of this work was the creation of the company’s Responsible Investment Framework in 2021 to help align the business with its mission to define the next era of media where advertising works better for people.

“Bringing these performance-led, and data-and-technology-enabled brands together allows us to construct a new model purpose-built to help fuel client growth in a rapidly changing media landscape,” said Kelly. “That’s something I am really excited about building, together with all my colleagues. Advertising should be a force for good and, given the venerable brands we get to call clients, we have an imminent and unique opportunity to shape the next era of media where advertising works better, and performs harder, for everyone.”

Before she came to GroupM in 2019, Kelly served as CMO of Digitas, where she co-founded the industry’s first Digital Content NewFronts (2012) and has held leadership roles across a number Publicis Groupe brands, from media agencies to digital, data and technology offerings.

Kelly is deeply invested in mentoring others and driving diversity and inclusion initiatives in the industry. She serves on the ColorComm Board and was the Operating Board Chair of She Runs It, a women’s leadership organization. Over the years, she has mentored and sponsored hundreds of professionals through structured and informal forums.