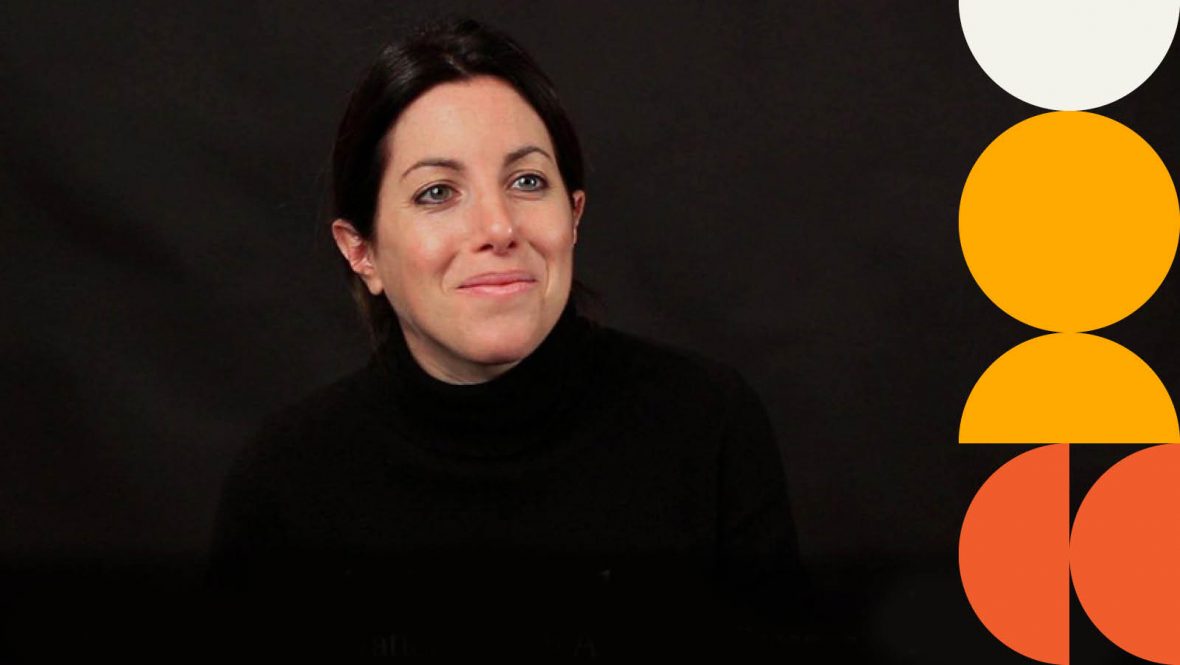 2018 was the year Amazon became the number-three digital ad platform in the US, according to eMarketer‘s analysis.

And that tipping point coincided with a large-scale new bearishness that plagued its rival tech platforms, as concerns over ad practices, mental health and democracy coalesced to dog Facebook and Google.

So, who will be winning the race in 2019? In this video interview with Beet.TV, an executive from one of GroupM’s ad agencies says Amazon has taken share from the big two digital ad players, and now stands ready to capitalize on a world of walled gardens.

“The theme of 2018 was that it was a really hard year, from a digital measurement and tracking perspective,” says Essence SVP, media activation, North America, Gila Wilensky.

Watch the full video and read more on the Beet.TV website here.