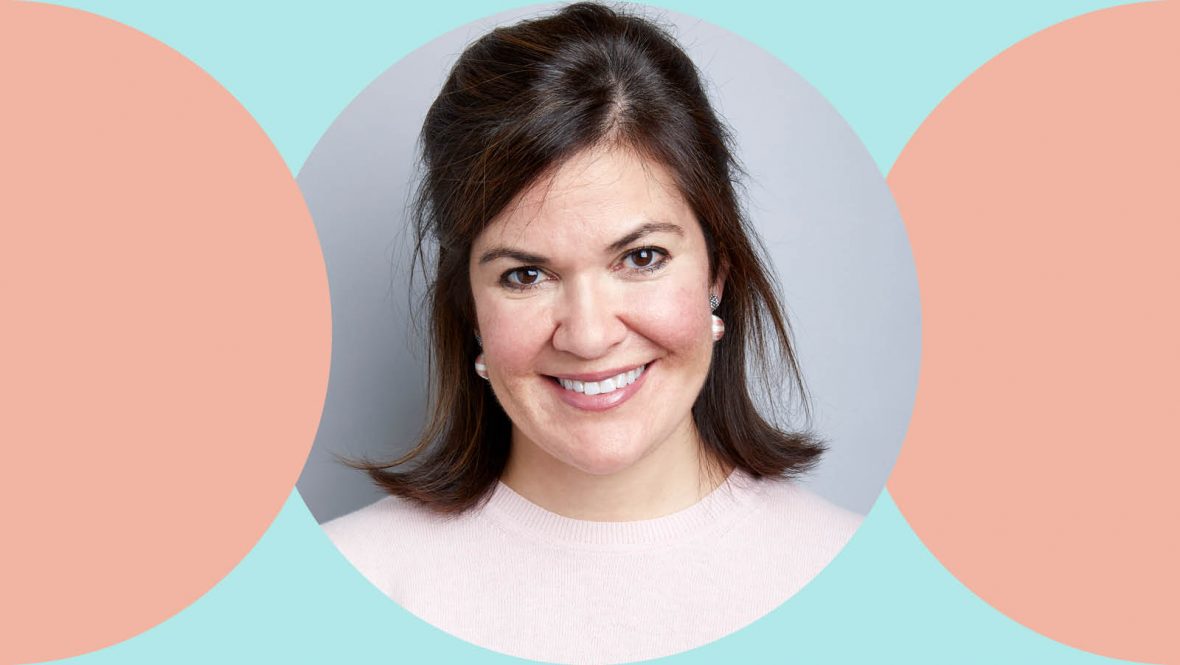 New York, N.Y. (December 18, 2019) – GroupM, WPP’s media investment group, will close 2019 with more than $50B in annual billings for the first time, and three GroupM agencies in the top five of global media agency networks based on billings, according to COMvergence’s projections*. Mindshare, MediaCom and Wavemaker rank number two, four and five, respectively, with MediaCom posting the highest growth among all agencies in the top ten over the last year at +6.8 percent.

“This year, GroupM won and successfully defended $2 billion of business,” said GroupM’s Chief Growth Officer Elizabeth McCune. “This is an incredible accomplishment on top of delivering breakthrough and award-winning work for our clients. A big part of this success, among other things, is attributed to a combination of data-led insights that drove our clients to new ways of thinking about their business, creativity in activation ideas, and the ability to connect client teams across markets with a more aligned strategy. I’m thankful to our client partners for choosing us and proud of our teams for earning their trust.”

According to the report, the total estimated billings handled by the media agency networks and standalone/dedicated client units and agencies – operated by the big six holding companies – reached about $166B (across 41 markets representing 94 percent of the global media investments covered by COMvergence – Brazil and Japan excluded). GroupM had the largest industry market share at 17.2 percent and 30.2 percent intra-Big 6 group share.

GroupM’s m/SIX was also one of three networks that increased their billings by a double-digit figure (+14.8 percent) over the last year on a global level, while Essence grew double digits in both EMEA and APAC.