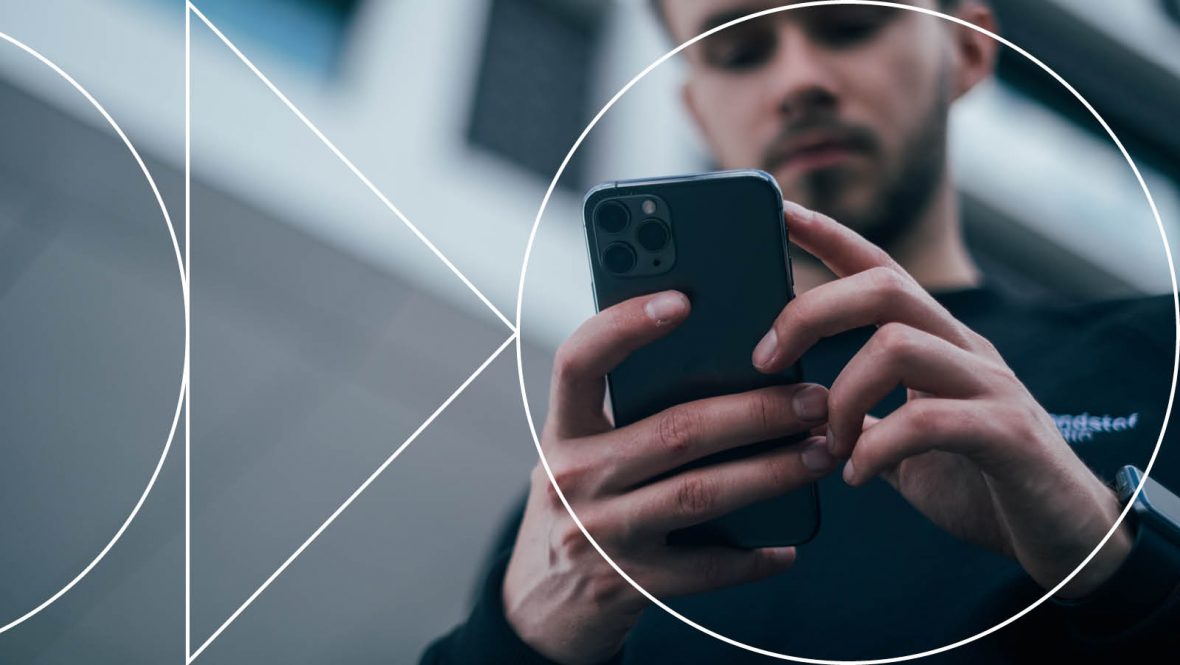 Advertisers are tired of paying for ads that nobody actually sees. And in a push to win more of their business, a media agency that buys ad space on their behalf is implementing new standards to guarantee their investments.

Media buying and planning firm GroupM Canada announced on Tuesday that starting immediately, all the publishers from whom it buys digital ad space will have to comply with stricter guarantees for what is known as “viewability” – an increasingly important metric in the industry.

All deals that GroupM signs, starting from Jan. 1 this year, now must include a guarantee that digital ads must be on the screen and within view (not requiring the user to scroll down) for at least one second in order to count as “viewable.” For video ads, at least half of the video must be played, and the viewer actually has to press play – auto-play videos that start up when a page loads or when a user scrolls past them don’t count – and the sound must be on.

Read more on the Globe and Mail here.