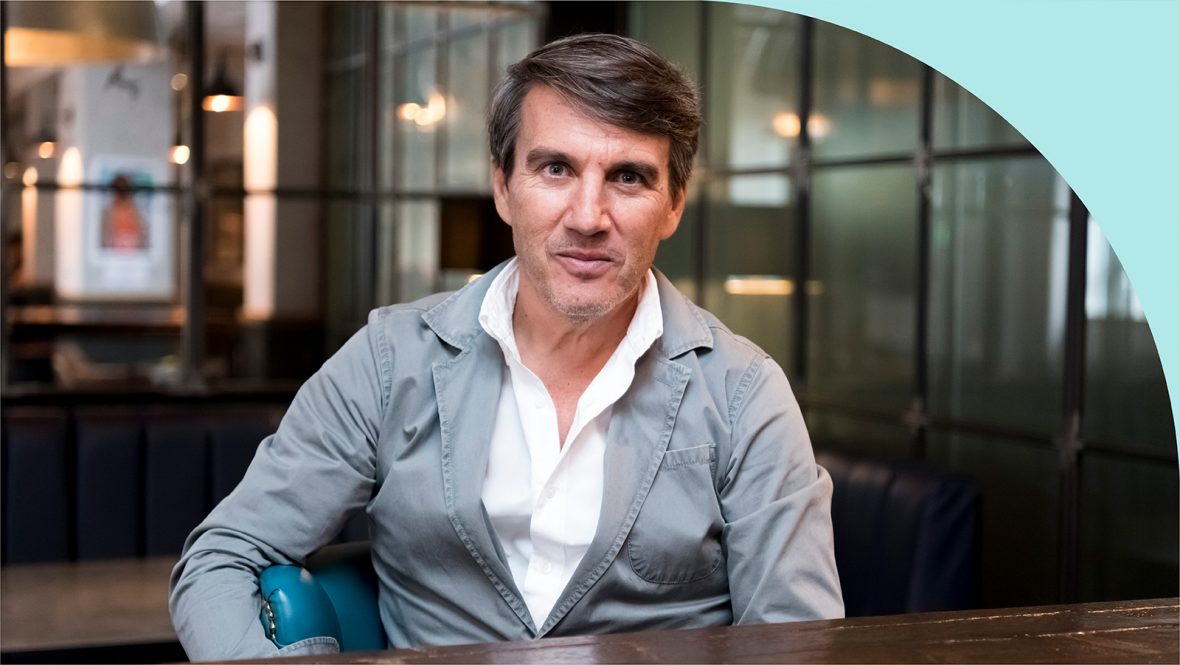 NEW YORK (September 15, 2020) — GroupM, WPP’s media investment group, today announced that César Recalde has been named Latin America (LatAm) CEO, effective October 1. Recalde, who will serve on GroupM’s Global Leadership Team, also remains MediaCom CEO for Latin America and the Caribbean until the end of the year. He succeeds José María Sanabria, who will retire at the end of 2020 after 11 years with GroupM including five as CEO of GroupM LatAm.

Recalde is now responsible for strategy and operations in the region, including GroupM brands Mindshare, MediaCom, Wavemaker, Essence, m/Six and Xaxis. GroupM LatAm manages $957 million in media investment billings, with a 23% market share and nearly 2,000 colleagues (COMvergence, 2019). He will be a champion of GroupM’s strategy to work with agency and GroupM leadership in the region, using its scale to provide more powerful and effective solutions for clients through the development of technology-enabled services.

“I want to thank José María for his leadership over the last 11 years. He’s been an invaluable leader and a key contributor to the significant growth we’ve seen in the LatAm market during his tenure. We wish him nothing but the best in his retirement,” said Christian Juhl, CEO, GroupM. “With César’s appointment, we gain an incredible CEO to lead a new phase for GroupM Latin America. César brings a clear perspective on what today’s marketers need and a strong command of the data and technology that will bring to life our vision of making advertising work better for people. Additionally, having worked previously at GroupM and MediaCom, César has a deep understanding of how to use GroupM’s scale and depth to drive transformational results for our clients.”

“I’m honored to step into this role, and I look forward to building upon José María’s legacy,” said Recalde. “Latin America as a region has great potential and the passion and energy of our teams is palpable. The marketplace is quickly shifting and we’re committed to bringing innovative products and technologies to our clients to usher in a new era of media.”

“It’s an exciting time for advertising in Latin America and I’m thrilled that César has been selected to lead. We’ve partnered closely over the past five years and there is no better leader to continue driving the growth of the region and the professional development of our teams,” said Sanabria. “It has been an honor to spend the last eleven years with GroupM as CEO of Latin America and Spain. I wish the teams all the success in the world.”

Recalde brings a wealth of experience to the role, having most recently served as MediaCom’s CEO for Latin America and Caribbean where he oversaw the expansion of the agency’s services in the region. Prior to that he was Chief Business Development Officer for GroupM LatAm, helping the group win integrated regional projects across WPP. He took on this role after serving as MediaCom’s Chief Business Development Officer for LatAm and CEO of MediaCom Spain.

GroupM is the world’s leading media investment company responsible for more than $50B in annual media investment through agencies Mindshare, MediaCom, Wavemaker, Essence and m/SIX, as well as the outcomes-driven programmatic audience company, Xaxis. GroupM’s portfolio includes Data & Technology, Investment and Services, all united in vision to shape the next era of media where advertising works better for people. By leveraging all the benefits of scale, the company innovates, differentiates and generates sustained value for our clients wherever they do business.