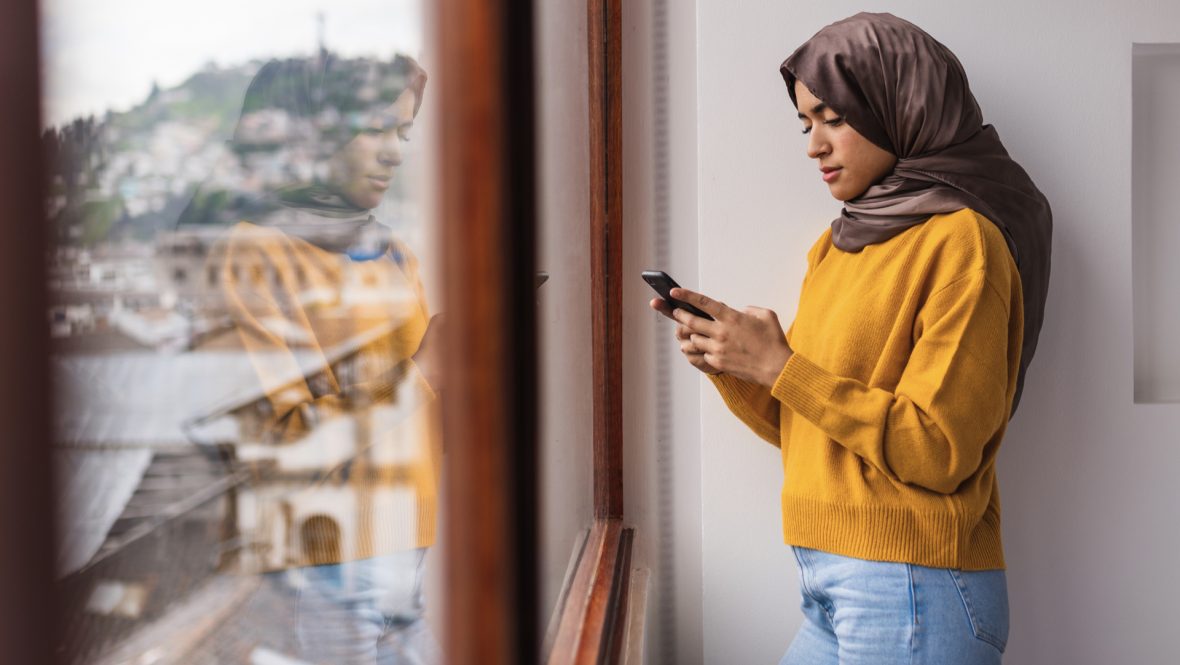 JOHANNESBURG & LONDON, Feb. 15, 2018 – GroupM, the world’s leading media investment group, today announced the appointment of Federico de Nardis to the role of CEO of GroupM, Sub-Saharan Africa (SSA). de Nardis was most recently CEO of Maxus Europe, Middle East & Africa (EMEA), and will relocate to South Africa. CEO of SSA is a new role for GroupM, and demonstrates the Group’s commitment to investing in the African continent to support growth plans of both global and regional clients. de Nardis will oversee operations and development for 24 countries in the region and report to Dominic Grainger, CEO of GroupM EMEA.

Prior to this role, de Nardis spent seven years at Maxus, where he was named Chairman and CEO, Maxus Italy in 2010, and was promoted to CEO of Maxus EMEA in 2012. de Nardis also has history with GroupM, where he worked for their dedicated venture with Fiat, named MC2, for four years. He also spent time at Alchera Group, Fiat and Saatchi & Saatchi earlier in his career.

“Federico has a long and successful history growing and strengthening the EMEA region with Maxus and GroupM, and is the perfect person to take on the role of CEO of GroupM SSA,” said Dominic Grainger. “His experience on both the client side and agency side will aid him in managing a complex and dynamic region, and will be an asset to the role as GroupM’s presence and our ability to deliver client advantage in Africa continues to grow.”

Michelle Meyjes, GroupM CEO of South Africa, had planned a year ago to step down from her role, which she has held for eight years. Under Meyjes’ leadership, the GroupM South Africa operations swelled to 480 employees, including staffers at Yonder Media, in which GroupM purchased a majority stake in 2015.

“As the first CEO for GroupM South Africa and almost 20 years with WPP, Michelle is an inspirational leader, and we are immensely sad to see her depart,” said Grainger. “We wish her the best of luck in her future endeavours.”