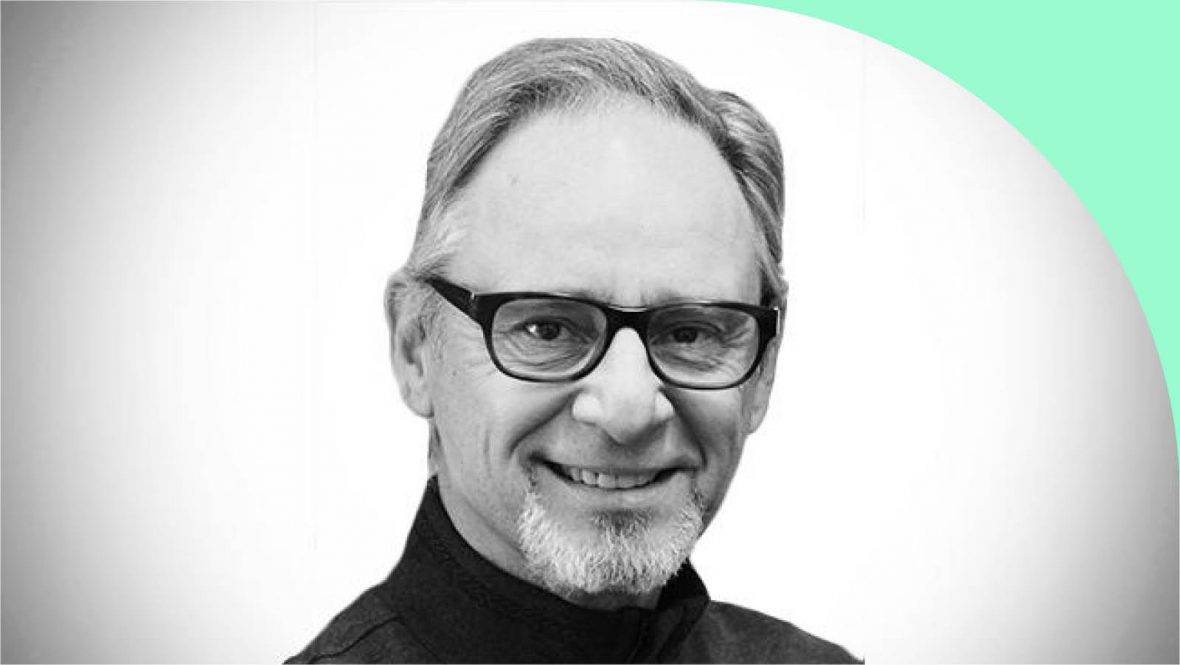 NEW YORK—July 25, 2016 – WPP’s GroupM, the world’s leading media investment group, today appointed John Montgomery to a new role, Executive Vice President, Brand Safety, GroupM Global. In the U.S., GroupM leads the industry with the highest standards for digital advertising viewability, third-party audience verification, and anti-piracy controls; and recently it began working with publishers to address rising consumer use of ad blocking technologies. The company is also a crucial voice with regulators concerning industry self-regulation policies for digital marketing and consumer privacy. Via these initiatives, the U.S. digital advertising ecosystem is a more effective and safer platform for advertisers, content owners and consumers. As EVP of Brand Safety, Montgomery will work to expand adoption of these best practices in international markets.

Montgomery will work with GroupM’s community of digital advertising and media trading experts at Mindshare, MEC, MediaCom, Maxus, Essence, Xaxis and scores of regional companies globally to create a coherent set of global standards that operationalize brand safety for GroupM’s clients in every market in which they advertise. Montgomery will report to Rob Norman, Global Chief Digital Officer.

“Clients want to know their brands are safe and that the digital components of their media plans are effective in every region in which they operate. And importantly, they deserve to get what they’re paying for — the engagement of their targeted audiences with their brand messages, accountably and safely,” said Rob Norman, Chief Digital Officer. “John is one of the world’s foremost authorities on digital brand safety. He holds the respect of clients, media partners, and regulators for his innovative thinking and practical approaches to making digital advertising respectful of consumers, more effective for advertisers and consequently a viable business for publishers.”

“John Montgomery understands that brands, agencies, publishers, and technology companies share equal responsibility for maintaining the integrity of the digital advertising supply chain, so that we can inspire the trust of consumers and guarantee them the best possible experiences with interactive media and the advertisers that support it,” said Randall Rothenberg, President and CEO of the IAB. “John has been an excellent partner to the IAB and our member publishers and we applaud GroupM for creating a senior role focused on digital supply chain integrity and brand safety. We look forward to continuing our productive collaboration with John in this important new global role.”

Montgomery’s career with WPP began in 1989 when he joined Ogilvy in South Africa as Media Director and later launched Mindshare in the region. Following a tour of duty with Ogilvy Group Netherlands as Group CEO, Montgomery relocated to New York to lead the interactive media practice for Mindshare and Ogilvy, and he was subsequently named Global CEO of Mindshare Interaction. He later matriculated to COO of GroupM Interaction in North America where he led digital data strategy, innovation and policy. Since January 2015, he has served as North American Chairman of GroupM Connect, a role in which he helped pioneer initiatives GroupM is now globalizing, while also supporting the expansion of the Group’s programmatic capabilities. He is Chair of the 4As Media Leadership Council; has served on the Internet Steering Committee of the World Economic Forum (WEF), and co-chairs the anti-piracy initiative for the Trustworthy Accountability Group (TAG). He frequently represents the advertising industry to the U.S. Senate Commerce Committee.

“GroupM’s advocacy for higher quality standards in digital in the U.S. continues to be challenging, but rewarding, and I believe the entire industry has benefited,” said Montgomery. “The U.S. digital marketplace is today a better platform for advertisers, and this ultimately makes it a stronger ecosystem for content owners and consumers over the long-term. Going global with these efforts promises to be an even bigger lift given the differences among players and platforms, as well as vendor and marketplace readiness in different countries. However, marketing is increasingly a global enterprise and it demands a borderless ecosystem that shares in basic standards, practices and nomenclature supporting brand safety. I am excited to help GroupM drive this agenda.”