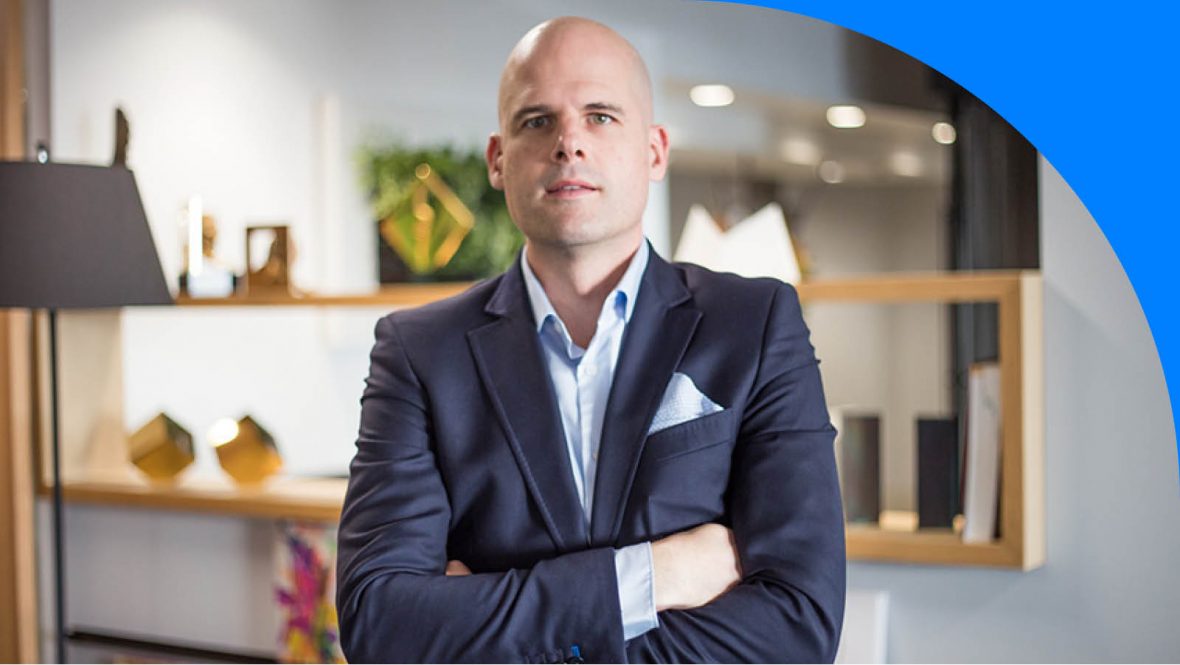 CEO FOR THE GROUP WILL BUILD ON EXISTING SUCCESS, ACCELERATE GROWTH, AND STRENGTHEN RELATIONSHIPS WITH CLIENTS AND PARTNERS.

In his new role, Riley will lead the strategy for the group and ensure the delivery of best in class services, capabilities and outcomes for GroupM clients in New Zealand and report to GroupM Australia & New Zealand CEO Mark Lollback.

Riley will work closely with the leadership of GroupM’s four strong agencies in New Zealand to continue the group’s recent success which includes winning 8 awards at the Beacons earlier this month. Grant Anderson has been promoted to Managing Partner at Wavemaker and will take over leadership of the agency and join the EXCO alongside Matthew Vogts, MediaCom MD, Samantha Osborne, Mindshare MD, and Zac Stephenson, Ikon MD.

GroupM formed in New Zealand in 2015, bringing together WPP’s four media agencies in the region and tapping into the global GroupM network to bring cutting edge innovations and technology capabilities to their clients.

GroupM Australia & New Zealand CEO Mark Lollback says: “New Zealand is an important market in the region and Chris is an outstanding media executive and leader. After handling the dual role looking after operations for GroupM in New Zealand as well as running Wavemaker for the past two years, it is a natural transition to appoint him as CEO.

“Creating the CEO role, with Chris at the helm, allows GroupM to build on existing success and accelerate growth in New Zealand, and focus on strengthening our relationships with clients and partners. Chris’s leadership in the CEO role will provide enhanced focus on the Group at the same time as consistency of leadership.”

Riley has 26 years advertising, communications and digital experience working in full service and specialist advertising and media agencies in New Zealand and in the UK.

His past roles include Chief Operating Officer at DDB New Zealand, Managing Director of OMD New Zealand, and Head of Digital at MediaCom (London).

Chris Riley says: “I’m pretty fired up about the opportunity to lead an exceptional group of people across our four agency brands in NZ. The Group has been working hard on our strategy of pacesetting the industry with particular emphasis on Technology and Data, and it’s really paid off for our clients. The talent of the people in this organisation is incredible and it’s a privilege to be able to work with them every day to guide the next stage of the GroupM growth plan here in New Zealand.”
GroupM New Zealand currently has 120 employees across its four agency brands as well as its dedicated centralised data and insights business, programmatic business and trading team. making it one of the largest dedicated media agency groups operating in New Zealand with some of the most iconic global and kiwi brands in its portfolio across Telco, Automotive, FMCG and Luxury.

Riley’s appointment completes a new leadership team at group level to support the leadership of the individual agencies and accelerate growth.

Steve Tindall also joined GroupM New Zealand in November as a Chief Investment Officer. Prior to joining he was GM of Revenue and Operations at TVNZ and before that was trading director at OMD New Zealand.