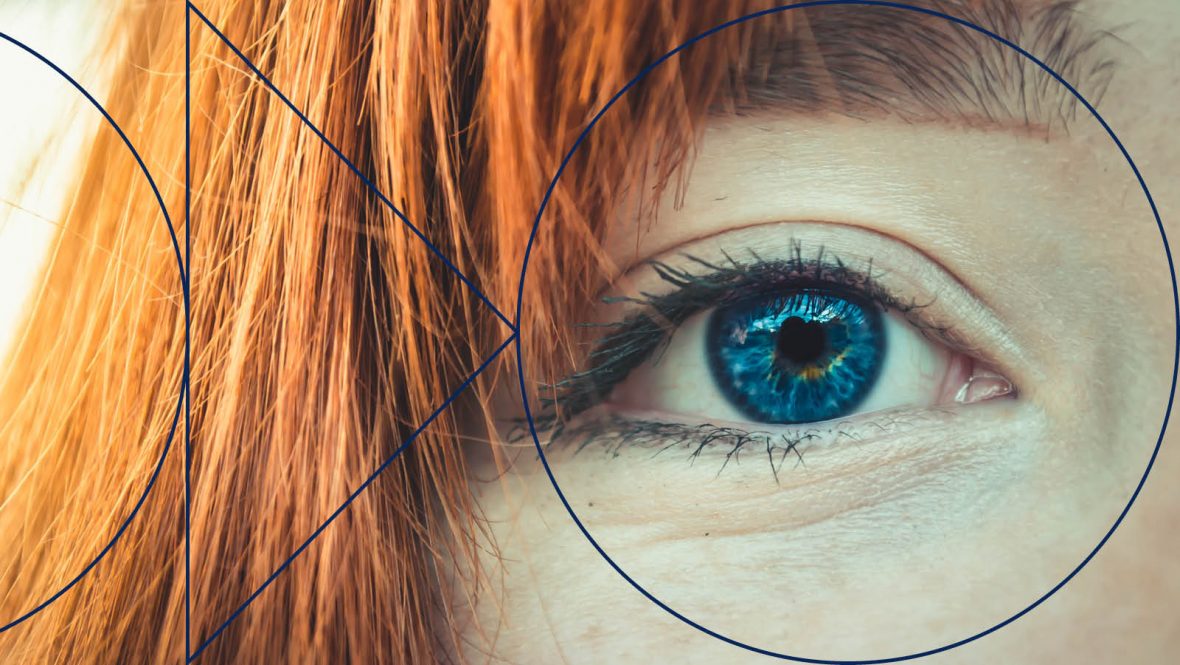 Partners to Study Performance Metrics for Social and Newsfeed Video

New York, NY, August 17, 2017 — GroupM, the media investment management group of WPP, today announced the global rollout of viewability standards to support continued investment in digital media. Viewability is a measure of a digital ad’s opportunity to be seen, and since 2014, GroupM has championed the highest standards for the measured viewability of digital advertising to drive greater integrity and make the medium more effective and accountable for advertisers. GroupM creates value for clients of its agencies with industry leadership on critical issues including measurement standards, digital supply chain integrity, brand safety and personalized, media-driven marketing capabilities.

Key clients are supporting the demand for enhanced viewability and measurement in digital advertising, including Unilever, Campbell Soup Company, Church & Dwight, Shell, Subway and Volvo Cars. Unilever partnered with GroupM in 2014 when the company’s viewability standards were originally announced in the U.S.

“Unilever and GroupM have been at the forefront of the viewability and transparency conversation,” said Keith Weed, Chief Marketing and Communications Officer, Unilever. “We support GroupM’s ongoing assessment in this space to reflect changes in consumer behavior and available ad formats, and to ensure full accountability and verification.”

Media and technology partners supporting the viewability effort include Hulu, Spotify, Teads, comScore, DoubleVerify, Integral Ad Science and Moat. GroupM is in active dialogue with all digital media partners worldwide about viewability measurement and delivery to the now global standards.

Viewability considers the area of the ad that can be seen within a browser or application (in percentage of pixels) and the duration of time that the pixels remain in view (in seconds). According to global verification providers, as much as 50 percent of all digital ads are not viewable, representing a significant accountability risk to advertising clients.

To-date, the U.S. has seen the most focused attention on viewability. In 2014, GroupM announced trading standards for an ad to count as a payable impression. The standards required that 100 percent of the pixels in a display ad must be in view (for any amount of time); and for video, that 50 percent of the video must be played at the user’s initiation, with the sound on, while 100% in view. At the time, only 18 percent of video impressions met GroupM’s standard; by mid-2016, 55 percent of impressions met the standard.

Today, GroupM also announced an evolution of its standards and plans for studying the performance of video ads in social and newsfeed environments. The requirement that an ad must be 100 percent in view remains foundational to GroupM’s standards for all ad formats. With user behaviors in mobile and social newsfeed environments, where they sometimes scroll too quickly to see ads, GroupM has strengthened its standard and now requires a one second duration for the time a display ad passes through the viewable screen.

GroupM, its clients and partners will also study the performance of social and newsfeed video, measuring more than 100 data points with DoubleVerify, Moat and IAS across Facebook, YouTube, Pinterest and Snapchat to identify which are most meaningful in evaluating different ad formats in these social platforms and in mobile environments. This analysis will be the foundation for the development of future social and newsfeed video duration metrics.

“Our ambition is to offer clients the absolute best quality digital media in every market,” said John Montgomery, Executive Vice President, Brand Safety. “By working with clients and progressive media and technology partners, we can help shape the digital marketplace for the better, as we have seen in the U.S. It was always our goal to operate around a consistent standard globally and following many months of partner dialogue, now is the right time for us move forward with these enhanced standards that consider the evolution in social and mobile platforms, as well as user behaviors.”

“We applaud the work GroupM is doing to maximize our brands’ visibility and exposure,” said Chris Hayek, Head of Global Connections at Shell.

“Subway headquarters is dedicated to measurement and accountability for every dollar spent on behalf of our franchisees,” said Melissa Sutton, Director of Media Services US. “Our partnership with GroupM and MediaCom has helped us evolve not only our digital test and learn approach, but also our continuous reinvention and scrutiny of measurement.”

“Any effort to drive greater integrity and deliver high-quality results for marketers is an effort we support,” said Peter Naylor, SVP of Advertising Sales at Hulu. “GroupM’s enhanced viewability standards are a big step forward for the entire industry.”

“Establishing high viewability standards and ensuring they are brought to life in quality ad environments is of paramount importance,” said Brian Benedik, Global Head of Ad Sales at Spotify. “We’re proud to stand alongside major industry players like GroupM as they take this action forward.”

“Viewability is at the core of all Teads’ products and technology, and we are laser-focused on helping the industry’s top publishers scale viewable, user-friendly video ad inventory,” said Jim Daily, Global President, Teads. “We’re happy to support GroupM’s efforts to bring greater accountability to the industry with the roll out of their new viewability standard.”

“The industry continues to strive for viewability metrics that help level the playing field between digital and TV,” said Aaron Fetters, Sr. Vice President, comScore. “These enhanced metrics will help marketers properly evaluate the relative value of each screen, and the context in which a campaign is delivered. Only then can media buyers build truly cost-effective campaigns and execute on impactful cross-media strategies. We applaud GroupM’s efforts and their continued focus on breaking down measurement silos to grow the pie for all parties.”

“DoubleVerify applauds GroupM’s continued efforts to bring quality to the forefront of the industry through media authentication standards such as viewability,” said Matt McLaughlin, COO at DoubleVerify. “Through our strong relationship with GroupM, clients can keep up with the evolution of the GroupM standard from measurement to actions to billing. The DoubleVerify platform streamlines this process for clients, enabling both greater efficiency and performance.”

“Our industry must work together to address our current challenges around transparency, especially when it comes to viewability,” says Scott Knoll, CEO at Integral Ad Science. “That’s why IAS is proud to support GroupM’s new viewability standard, and applauds them for taking proactive steps to ensure their campaigns are in-view and more likely to impact consumers in a meaningful way.”

“We’re honored to have provided trusted, independent measurement of GroupM’s trading standards from the start,” said Jonah Goodhart, SVP, Oracle Data Cloud and Co-Founder of Moat. “And we’re honored to continue working with WPP’s media investment arm as it strives to better serve its clients around the globe. Moat and GroupM’s relationship has given brands a new level of insight into consumer attention for years, and we’re thrilled to continue providing the metrics that matter to brands together.”