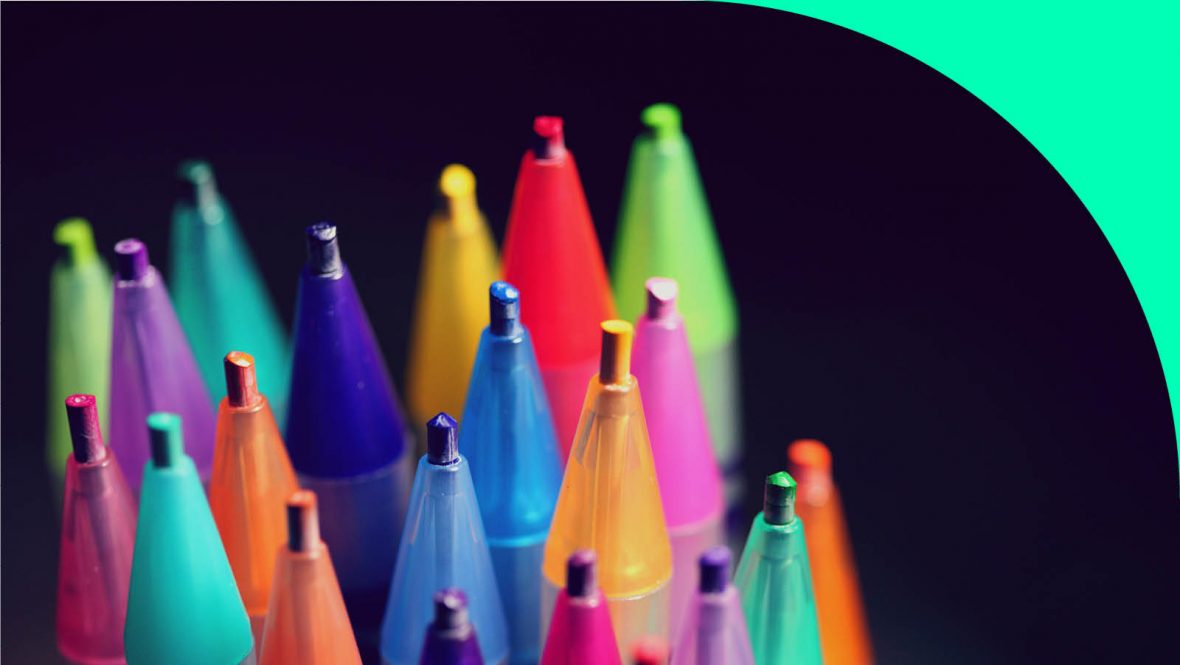 GroupM is spearheading a new initiative to help media companies prepare for and understand America’s new audience groups and demographics as the country becomes more diverse.

Speaking with Beet.TV during Advertising Week, GroupM president Gonzalo del Fa says the goal of the initiative was to re-engineer the conversation around multicultural advertising in the US. “Multicultural” and “minority” are in fact misnomers, says del Fa, when the country is shifting and people 18 and younger are now majority non-white in the US, and as of next year, 53 percent of American households will be of ethnic or mixed races.

So the initiative, dubbed New Majority Ready, aims to reflect that shift.