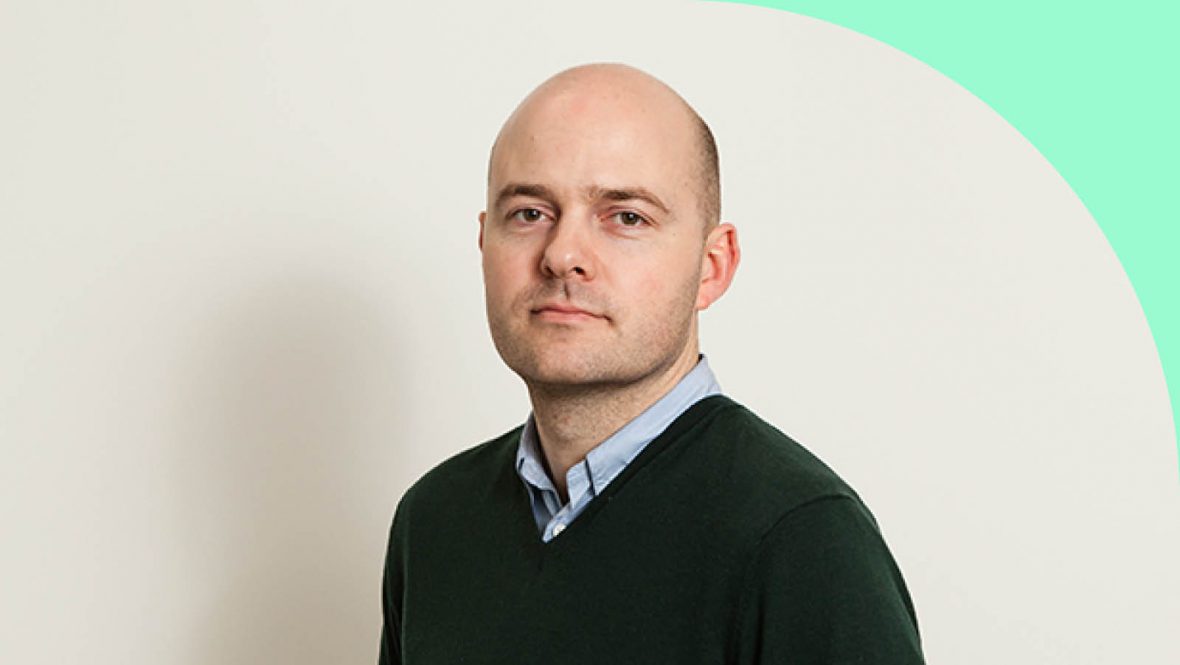 Reporting to Jakob Nielsen, Global CEO at Finecast, Harcus will head up the UK division at Finecast, a company that combines data-driven targeting with the power of TV to deliver greater accountability across TV advertising. He will lead on the strategy and day-to-day management of the operation.

“We are pleased to welcome Harry to the Finecast family, his extensive experience and credentials speak for themselves,” said Jakob Nielsen, CEO at Finecast. “I’m looking forward to seeing him evolve Finecast in the UK and ensure it goes from strength-to-strength delivering continued excellence for our clients.”

Before joining GroupM in June 2011, Harcus built up a significant breadth and depth of experience working at a senior level in technology and operations across the digital media space including The Guardian, AOL/Ad.com and Time Inc. UK. During his eight-year tenure working in the GroupM Digital team, he initially took the role of Digital Operations Director where he led a team focused on developing and launching new in-house digital advertising technology and service offerings. Harcus became Managing Director of GroupM’s programmatic media arm Xaxis in March 2016.

“I’m looking forward to building on the results Finecast has already delivered in the addressable TV arena and I am excited to apply my experience in evolving the UK business with continued success,” said Harry Harcus.

Harcus moves into the new role on 1 March 2019 and his replacement at Xaxis will be announced in due course.

Finecast optimises delivery across the entire addressable TV marketplace. With access to hundreds of different targeting segments, from socio-economic to life stage, purchase and financial data, advertisers can identify and reach viewers whenever and wherever they are watching. Finecast is part of GroupM, the media investment group of WPP.