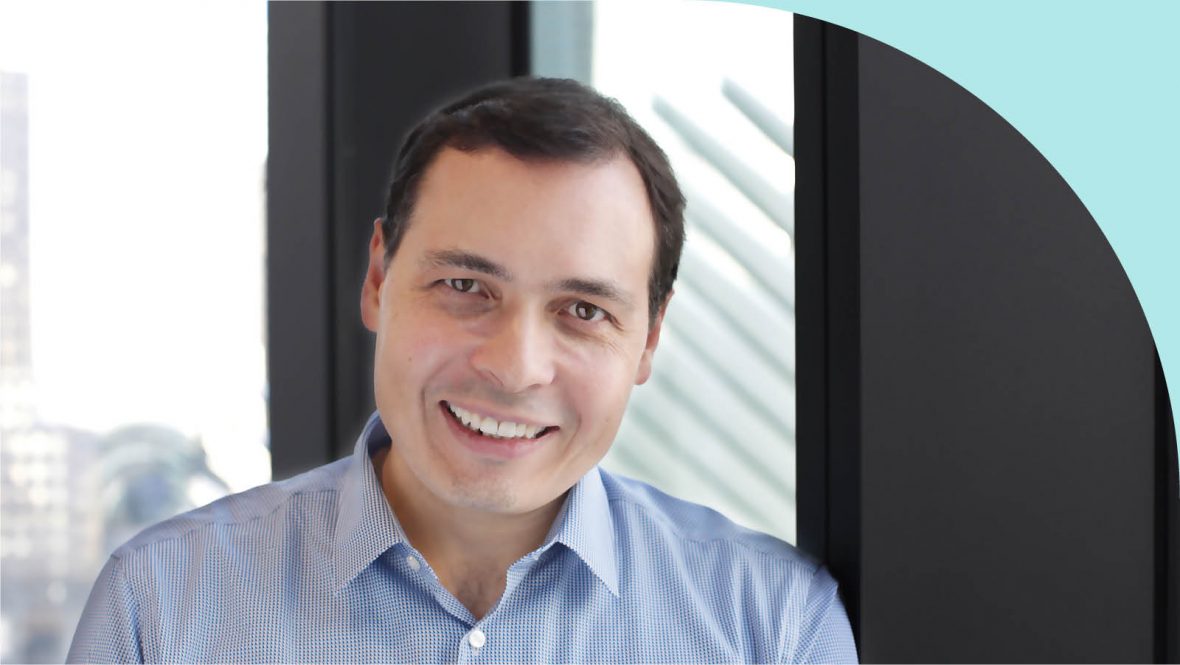 How Marketers Can Get a Grip on Media-Buying Inflation

A core responsibility for marketers and the media agencies they work with is to limit the inflation they experience in their media plans. If in a healthy economy a marketer complains about inflationary conditions for media, in a weak one they are likely to be outraged.

As marketers collectively are responsible for the spending that drives pricing dynamics, why does inflation exist, let alone persist, in the media industry in most instances, even in media which appear to be in decline? And what can they do to limit it?

Starting with an explanation of what causes inflation, the simple answer usually put forward is the idea that “supply and demand” are responsible.

A 10% increase in supply on stable demand should produce slightly less than 10% deflation on a like-for-like basis. Conversely, stable supply paired with a 10% increase in demand might be expected to result in 10%.

Or so the logic behind this maths goes. Reality can be very different.

First, in many media markets, supply can be affected by factors beyond audience consumption levels, such as the volume of ad units. Demand can be affected by factors beyond the health of the economy, especially if “good money” (higher cost-base) marketers are relatively stronger than “bad money” marketers. Further, expectations for future changes in supply and demand may not be consistent between buyers and sellers in media markets where negotiations are made to cover long-time horizons.

There are many other factors that can potentially have a greater impact on the rate of price changes, either individually or collectively:

In media marketplaces, these factors generally predispose media owners to experience inflationary conditions, regardless of the rates of inflation that exist in consumer markets.

A marketer can still be precise in establishing goals and audience targets, but they need to be mindful that they are likely to pay higher prices when they are precise about demanding specific media assets rather than specific audiences.

Still, sometimes specific media assets are core to a marketers’ overall business goals. When this occurs, marketers may be able to improve their deal terms by committing to spending over longer time horizons than others are willing to or by concentrating spending with a relatively narrow group of media owners.

The “Batna” (best alternative to a negotiated agreement) is key to creating conditions for favourable pricing terms and superior marketing in the long run. The most critical factor behind realising superior pricing is having a credible ability to walk away from a negotiation with a media owner. Towards these ends, establishing processes that produce maximal flexibility in budgeting across media or marketing is an important supporting factor. This could include exercises that imagine what a marketer would do if they were told they could not buy from the media owners who are presently most important to them.

By forcing more imagination into media planning, the process of establishing Batnas could yield genuinely better approaches to long-term marketing, even if preparing those alternatives requires higher costs (at least in terms of managerial time) in the short term.

Having a genuinely realistic alternative to a traditional media plan will create uncertainty in the mind of a media owner, and media owners who are uncertain about whether or not demand will appear will be more likely provide more favourable deal terms. This could have the same effect as reducing levels of inflation. And, if it doesn’t, the process of looking for Batnas may produce marketing outcomes that turn out to be superior to the plans developed without them.

As originally written for Campaign.