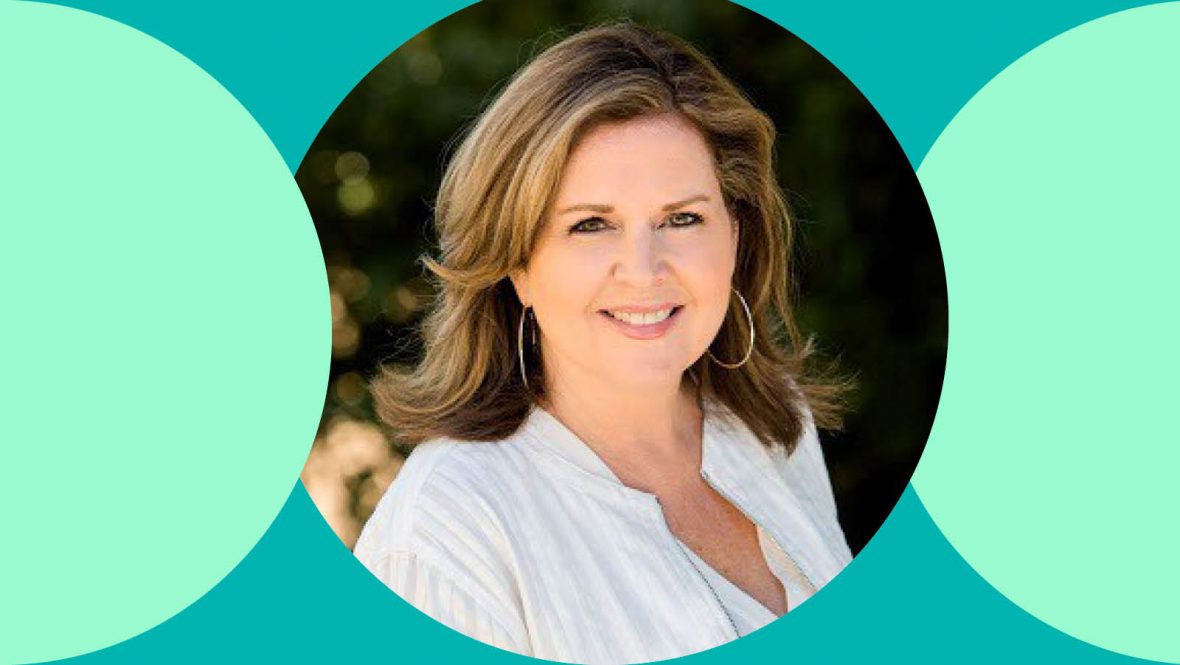 “People are what make GroupM great – their creativity, drive for innovation, entrepreneurialism and passion for helping our clients grow. Jennifer really understands this and has spent the better part of the last four years working tirelessly alongside myself and our leadership team to build Essence into an agency where people truly are our biggest differentiator,” said Christian. “I look forward to what she’ll achieve together with the incredible talent leaders across GroupM.”

She brings a wealth of experience building high-performing teams in agency environments via roles at R/GA, AKQA, 360i and most recently Essence. As Global Chief Talent Officer of Essence, she joined post the company’s 2015 acquisition by GroupM and WPP. Jennifer led people solutions through critical phases of international expansion, growing the workforce by 40 percent as Essence opened 18 new offices worldwide. Through this growth, she ensured that Essence continued nurturing a unique culture, and the agency has earned accolades for its platform-enabled data-driven consultancy that puts continuous learning with clients front and center. This includes being named Adweek’s “Breakthrough Agency of the Year for 2018.”

Tim was among the original leadership team after WPP created GroupM U.S. in 2003 to leverage the scale of its media agency specialists – now including Mindshare, MediaCom, Wavemaker, Essence, Xaxis and an array of regional operating companies. He has been with WPP since 1989 when he joined Ogilvy as Human Resources Manager. During his tenure at GroupM, which included becoming global talent chief and CHRO in 2013, WPP’s media investment group grew to encompass 35,000 people sharing responsibility for more than $48B in annual advertising by blue chip companies across the globe.

As Global Head of People Transformation for WPP, Tim will focus on the architecture of an enterprise- wide people function that will enhance the capabilities of an integrated team for the benefit of WPP’s more than 130,000 people worldwide. As part of this he will help re-think the ways in which to leverage enterprise technologies to support the career advancement and working lives of WPP’s people.

GroupM is the world’s leading media investment company responsible for more than $50B in annual media investment through agencies Mindshare, MediaCom, Wavemaker, Essence and m/SIX, as well as the outcomes-driven programmatic audience company, Xaxis. GroupM’s portfolio includes Data & Technology, Investment and Services, all united in vision to shape the next era of media where advertising works better for people. By leveraging all the benefits of scale, the company innovates, differentiates and generates sustained value for our clients wherever they do business.