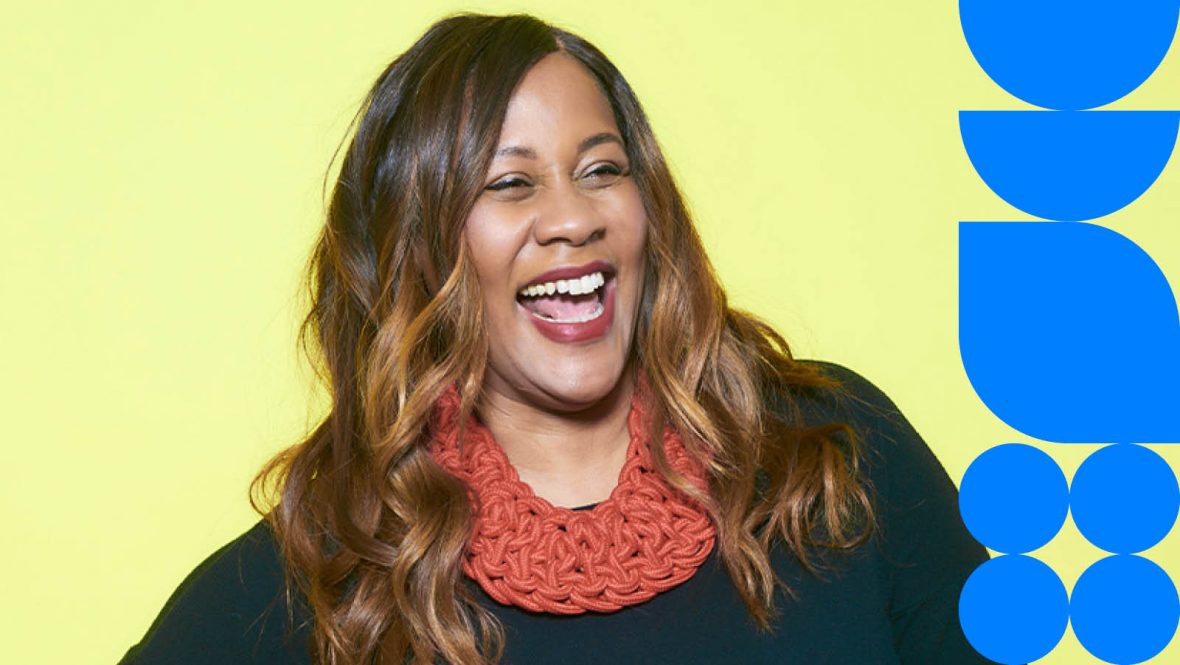 New York, March 4, 2020— GroupM, WPP’s media investment group, today announced that Karen Blackett OBE has been named U.K. CEO, as Tom George steps down from the role he has held since 2018. Blackett’s appointment is effective beginning April 2020. She will lead GroupM’s operations in the country in addition to her role as WPP’s U.K. Country Manager.

In her new role, Blackett will be responsible for strategy and operations throughout the U.K. across GroupM’s agencies, including Mindshare, MediaCom, Wavemaker, Essence and m/Six. GroupM U.K. is the group’s third largest market, responsible for 43% of all U.K. media spend (COMvergence, 2019). She will be a champion of GroupM’s strategy to work with agency and GroupM leadership in the country using its scale to provide more powerful and effective solutions for clients through the development of technology-enabled services.

“Karen has been an influential leader and change agent over the years, and we are thrilled to have her onboard,” said GroupM Global CEO Christian Juhl. “She is the perfect example of someone who brings to life our vision of making advertising work better for people. I also want to thank Tom George for all he’s done to help GroupM achieve the success it has seen during his time, both with GroupM and MEC.”

Blackett joined MediaCom in 1999, ascending to the role of Chief Operations Officer in EMEA in 2008 and then U.K. CEO in 2011. After five years as CEO, Blackett was promoted to Chairwoman of MediaCom U.K. & Ireland. In 2018, she became the first U.K. Country Manager for WPP, responsible for delivering growth and attracting, developing and retaining the best and most diverse talent in WPP’s second largest market of 14,000 people across various brands, with revenue of $2 billion.

Throughout her career, Blackett has always been passionate about championing diversity of thought and celebrating difference in order to create dynamic, high-performing workplaces. Her focus has been to create inclusive work cultures where talent from any background can grow and thrive. She firmly believes that by fostering an inclusive culture where diversity of thought is encouraged, the pitfalls of groupthink can be avoided and, in contrast, fuel creativity.

In 2012, Blackett launched MediaCom’s Apprenticeship Program for 18-24-year-olds, the first such program backed by the government in the media industry. Two years later, she launched a coaching course for women, in partnership with the organization Shine, to ensure the continued progression of talented women within the agency. This program went on to form the bedrock of GroupM and WPP’s Walk the Talk.

Since becoming WPP’s U.K. Country Manager in 2018, she has launched Your Bridge, a mentoring and reverse mentoring program in partnership with GroupM encompassing 2,000 colleagues, and WPP Roots, a cultural inclusion program inspired by Ogilvy Roots that focuses on attracting and progressing multicultural talent within WPP in addition to ensuring the work created for clients truly reflects modern Britain. WPP Roots now spans 26 operating brands in the U.K. and has been launched in other WPP markets.

“I’m honored to take on the role of U.K. CEO for GroupM and I want to thank Tom George for creating such a strong position for me to step into,” said Blackett. “This is an exciting time for the advertising industry, and I look forward to working with Demet and Christian to keep up the amazing pace GroupM has set in the U.K. I feel we’ve only just begun and see so much opportunity across our agencies.”

George joined WPP in 2005 as Managing Director of MEC U.K. and was promoted to CEO in 2007. In 2012, he was promoted to Chairman of Northern Europe, adding nine further markets to his U.K. responsibility, as well as adding Head of Global Business Development to his remit. Under his leadership, MEC rose from 11th in the U.K. agency ranking to second. MEC topped the new business rankings and won many awards, some of which remain unique, such as being the only media agency to have ever won the prestigious IPA Effectiveness Agency of the Year title. During his tenure, MEC U.K. also secured both the Media Week and Campaign’s Agency of the Year titles and was voted Media Agency of the Decade by Campaign in 2011. He has had an illustrious career in the business, spanning more than 30 years, and plans to remain active in the industry.

Blackett, in 2014, received an OBE in the Queen’s Birthday honors and, in May 2018, was featured in British Vogue Magazine 25 Most Influential Women in Britain. In November 2018, Blackett was recognized as an Inspirational Leader at the Ethnicity Awards and was also appointed Race Equality Business Champion by the U.K. Government. She serves as Chancellor of The University of Portsmouth, having taken over from broadcaster, writer and comedian Sandi Toksvig, being the first alumnus to do so. Most recently, Blackett became a Non-Executive Director of the U.K. Government Cabinet Office. Blackett has been featured five times in the Power List of Britain’s 100 Most Influential Black People, topping the list in 2015. Karen, whose family is originally from Barbados, lives in London with her son and her dog.