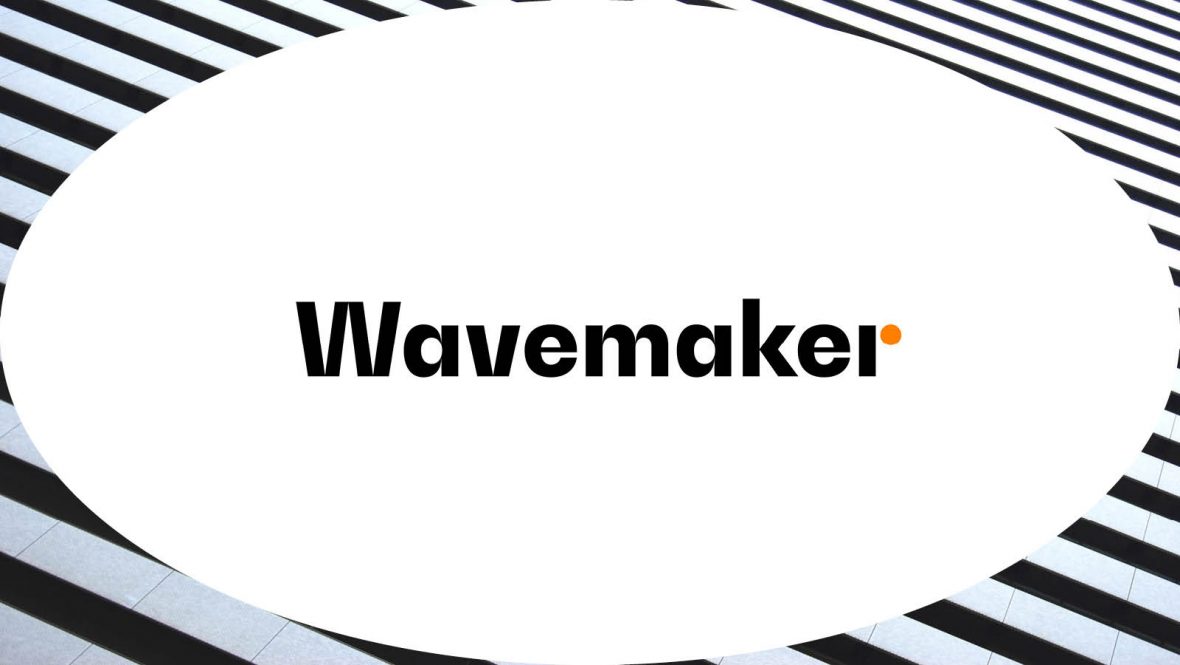 Globally, the Wavemaker brand was unveiled in September but the Asia Pacific part of the business has announced the first five offices just this week, marking the occasion with a launch in Singapore.

Read more at The Drum.