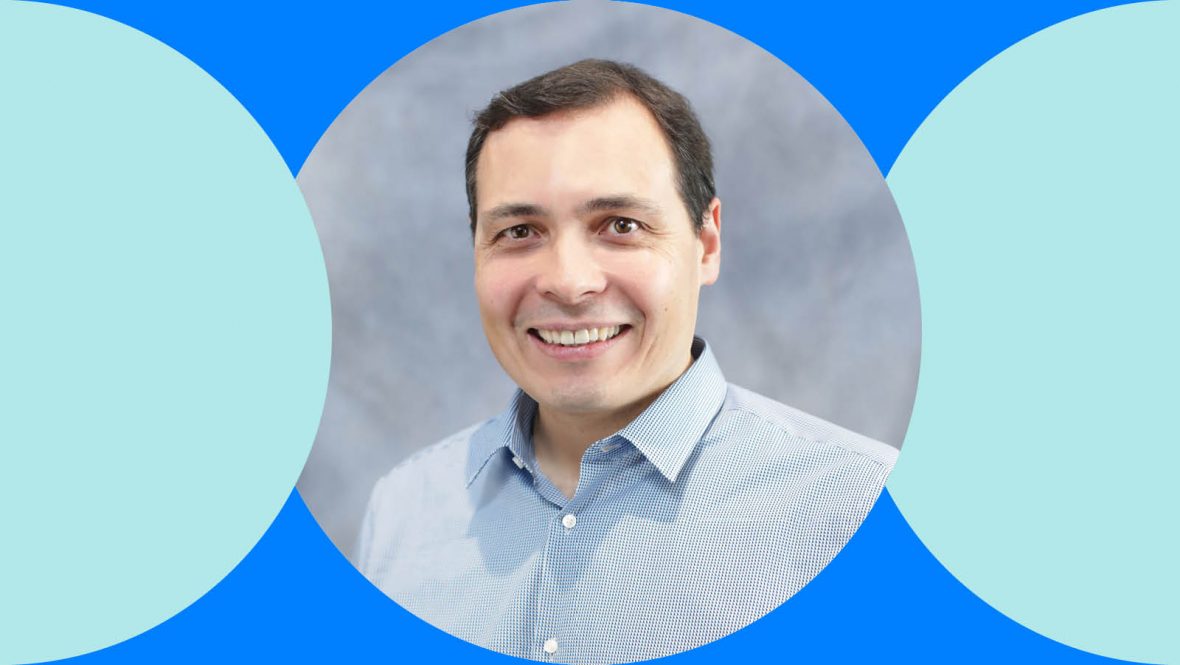 Same Same But Different: Understanding Changes to the US Video Market

For at least as long as it has existed, there have been concerns around television as a medium for advertising. New York Times articles from 1951 described the then-nascent medium as “the problem child of advertising”, in part because costs at that time were rising too fast.

If television has had a bigger problem than how it causes advertisers to constantly look to justify its costs, it is that no other medium has been as useful for advertisers who look to borrow the brand equity of content, use sight, sound and motion in support of the awareness of brand attributes and, ultimately, build or reinforce their brands at a massive scale. Ongoing increases in costs are, literally, the cost of doing this business.

In more recent decades, advertiser concerns have been compounded by audience declines for individual programmes, as well as the challenges in managing campaigns with heightened levels of fragmentation. And, yet, television remains generally more effective than any alternative so long as the aforementioned marketing objectives remain in widespread use.