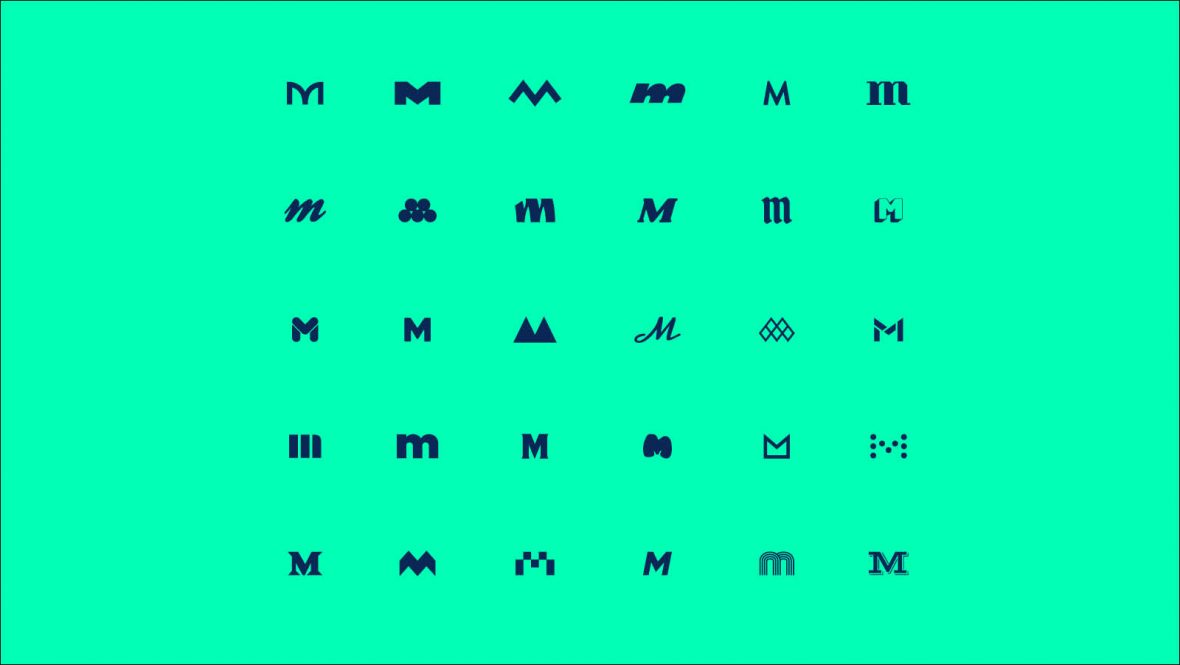 Stephen Allan Steps Down After 12 Years Building MediaCom into One of the World’s Leading Media Agencies; Nick Lawson Succeeds Him As Global CEO

New York, May 11, 2020 — GroupM, WPP’s media investment group, today announced that Stephen Allan has decided to step down from MediaCom, after 12 years as Worldwide Chairman and CEO and 38 years overall with the agency. He will be succeeded by Nick Lawson, who will take over the Global CEO role effective July 1st, 2020, following a transitionary period.

Stephen was appointed as global head of MediaCom in August 2008; he was previously CEO of GroupM UK, and prior to that spent many years as CEO of MediaCom UK. During his tenure, MediaCom has seen tremendous global growth, becoming a top-four media agency worldwide (COMvergence 2020).

Nick has been an integral part of MediaCom for over 20 years.  Starting his career with the agency as a media planner at The Media Business Group in 1991, he has risen through the ranks to lead the business, firstly as CEO of MediaCom UK in 2006, as CEO of EMEA in 2008 and most recently as COO Worldwide in 2019. During the tenures of his previous CEO roles he has led the agency to be leaders both locally and regionally, topping client satisfaction tables and agency ranking tables alike.

Under Stephen’s global leadership the agency has won many of the industry’s most prestigious awards. This culminated in 2018 with the agency being the first to win all six major agency network of the year awards including Cannes Lions. Most recently, MediaCom UK was named Campaign’s Media Agency of the Decade for the second time. Stephen is also Chairman and co-founder of Rays of Sunshine, a charity that grants wishes to terminally and seriously ill children. He is well known throughout the industry for his commitment to the wellbeing of his teams, as reflected in the agency’s positioning, People First, Better Results.

“I want to thank Steve for all he has done to build MediaCom into one of the world’s leading media agencies, working with many of the largest industry brands,” said GroupM Global CEO Christian Juhl. “Steve’s commitment to his people and the organization is unmatched. We wish him the very best in this next chapter and recognize that after more than 25 years in a leadership role he is ready for a new challenge. We appreciate the foundation Steve has built for the next generation of leaders at MediaCom.”

“Nick has been an influential and energetic leader across MediaCom for over 20 years,” said Juhl. “He is the perfect example of someone who brings to life our vision of making advertising work better for people. I am excited to have him as a close partner as we look at our future agency offering and consider how to create an environment where technology paves the way towards better work experiences for our people and impact for our clients.”

Stephen Allan said, “My decision to step down has been the most difficult one I have taken during my 38-year career at MediaCom, but I decided the time has come to take all I’ve learned in building and growing a truly global network and I’m excited to apply it to a new challenge. I have had the privilege and pleasure to work with so many talented and kind people who taught me so much and who will always be my friends. Together we amassed an unbelievable portfolio of clients and as an agency reached heights that seemed impossible when we started out. I have been so fortunate to have had the support and loyalty of countless people who’ve worked alongside me, many for two or three decades. Whilst I am incredibly sad to be leaving my ‘family’, I couldn’t be happier to hand the reins over to Nick who is a world-class leader, knowing that the MediaCom I will always love is in very safe hands.”

“I am honored to have been asked to take over as the global leader for MediaCom,” said Nick Lawson. “This agency inspires me every day – our amazing people, the outstanding work they do, the trust our clients place in us, and the opportunities that lie ahead. I’d also like to take the opportunity to personally thank Steve for his leadership, mentorship and friendship – big shoes to fill!”

GroupM is the world’s leading media investment company, responsible for more than $50B in annual media investment through agencies Mindshare, MediaCom, Wavemaker, Essence and m/SIX, as well as the outcomes-driven programmatic audience company, Xaxis. GroupM’s portfolio includes Data & Technology, Investment and Services, all united in vision to shape the next era of media where advertising works better for people. By leveraging all the benefits of scale, the company innovates, differentiates and generates sustained value for our clients wherever they do business.