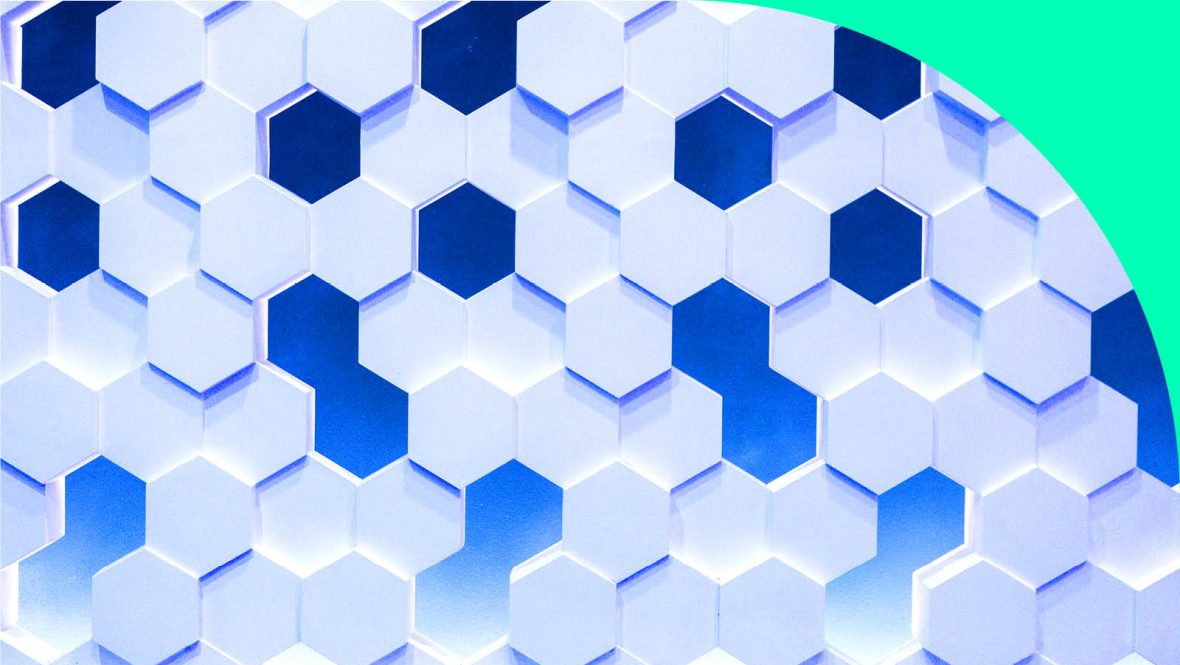 Stepping Backward: Why Blockchain in Marketing isn’t The Answer Yet

When we last checked in a year ago, the blockchain marketing technology landscape was projected to quadruple.

It’s been 12 months, and that hasn’t exactly been the case. It certainly grew — from 88 companies to 290 as of February 2019, according to research from Brave — but underlying issues with blockchain’s design means that it’s not quite the problem-solver the industry had hoped it would be. At least not yet.

As a distributed ledger technology (DTL), blockchain has the allure of building trust among cautious marketers by limiting the number of third parties in the media planning process.

But since it’s still a relatively nascent tech with questions around latency and cost, established companies are only going as far as the testing phase while the 200-plus startups battle each other.

Mark Pearlstein, chief revenue officer of DoubleVerify, sees the potential. He said blockchain has the ability to provide value across the board.

“Blockchain is interesting because it acknowledges that the industry is a team sport, there are multiple intermediaries at play, and if everyone commits to transparency and commits to entering into this immutable ledger, it provides valuable intelligence to both sides,” said Pearlstein.

However, he said, DoubleVerify is in “evaluation mode” about implementing blockchain in its brand partners’ marketing strategies.

GroupM recently released a report outlining the efficacy of blockchain in marketing. It focused on three key implementations of the technology: facilitating reconciliation, managing consumer data openly and securely, and optimizing measurement standards at an impression level.

“Blockchain is attractive to technology players and systems integrators because they see it as a powerful catalyst modernizing clunky, inefficient, and often only partly digitized processes. It also represents the opportunity to engage with clients around big, complex, and, ultimately, lucrative projects,” the report read.

GroupM predicted that by 2020, all major corporations will hire consultants to see how DLT will cut costs, though every dollar spent on the tech will see another $20 spent on updating internal systems.

Jack Smith, chief product officer, investment, at GroupM, said the company is testing blockchain internally and with some third-party vendors at the client level. He added that GroupM is looking at deploying blockchain to mitigate reconciliation discrepancies between publishers and vendors.

“It’s mechanisms like [blockchain] that will reduce the number of emails we’re now sending back and forth with publishers to try and figure out what the root cause of the impression difference is,” said Smith.

Smith added that blockchain — because it’s an immutable open ledger that transparently stores information — could serve as a platform where consumers can “control their own data and have it link to a device.”

Read the full in depth article in The Drum here.