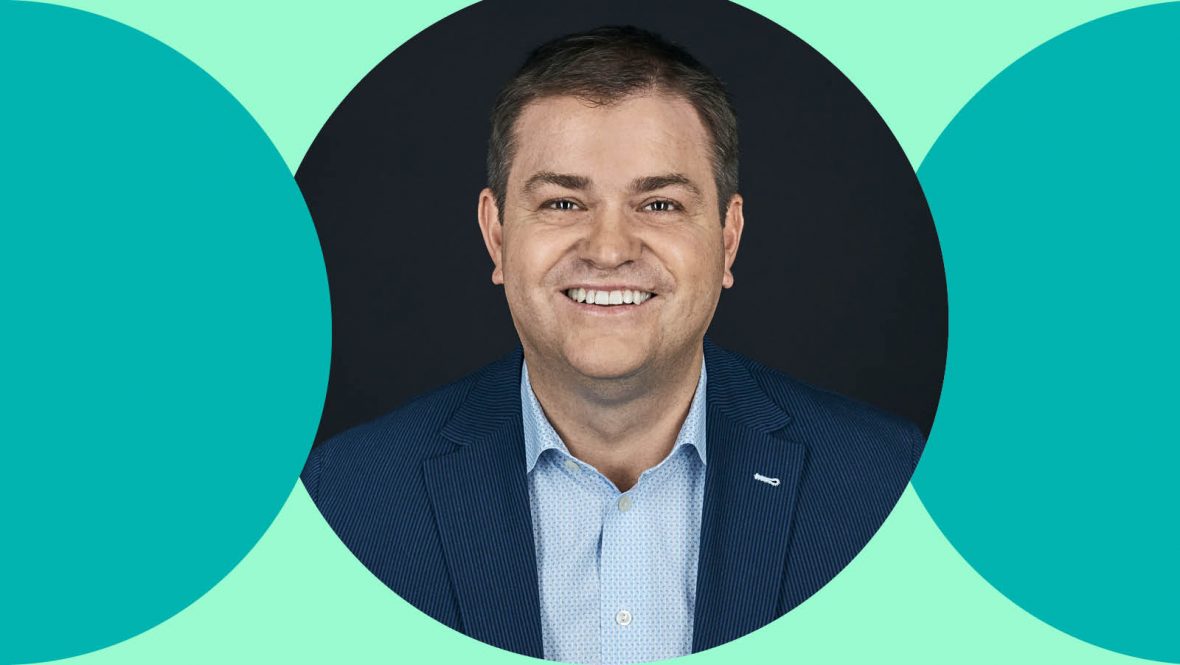 Garvie will lead GroupM’s executive committee in Canada, which includes the CEOs of Mindshare, MediaCom, WAVEMAKER (the new agency created by the merger of MEC and Maxus), Xaxis and Catalyst. He will remain based in Toronto, and will report to Kelly Clark, GroupM Global CEO.

Prior to Bell Media, Garvie served as GroupM Canada’s Chief Commercial Officer between 2013 and 2015. During this time, he established GroupM’s successful trading operations. Prior to moving to Canada, Garvie was based in London where he held global leadership positions at GroupM agency Maxus. His background also includes senior client roles with Danone and Reckitt Benckiser.

“Canada is GroupM’s seventh largest global market, and we have great growth prospects in English- and French-speaking Canada” Clark continued. “Stuart will work with our talented executive team to challenge the status quo and innovate for the benefit of our clients, our agencies, and our people.”

Garvie said: “I’m energized by the ongoing transformation at GroupM, and I look forward to jumping right in. My goal is to make sure every client gets the best of GroupM and WPP.”

“I know first-hand that GroupM has great people in Canada,” he continued. “I look forward to working closely with them to seize opportunities in one of GroupM’s most important global markets.”