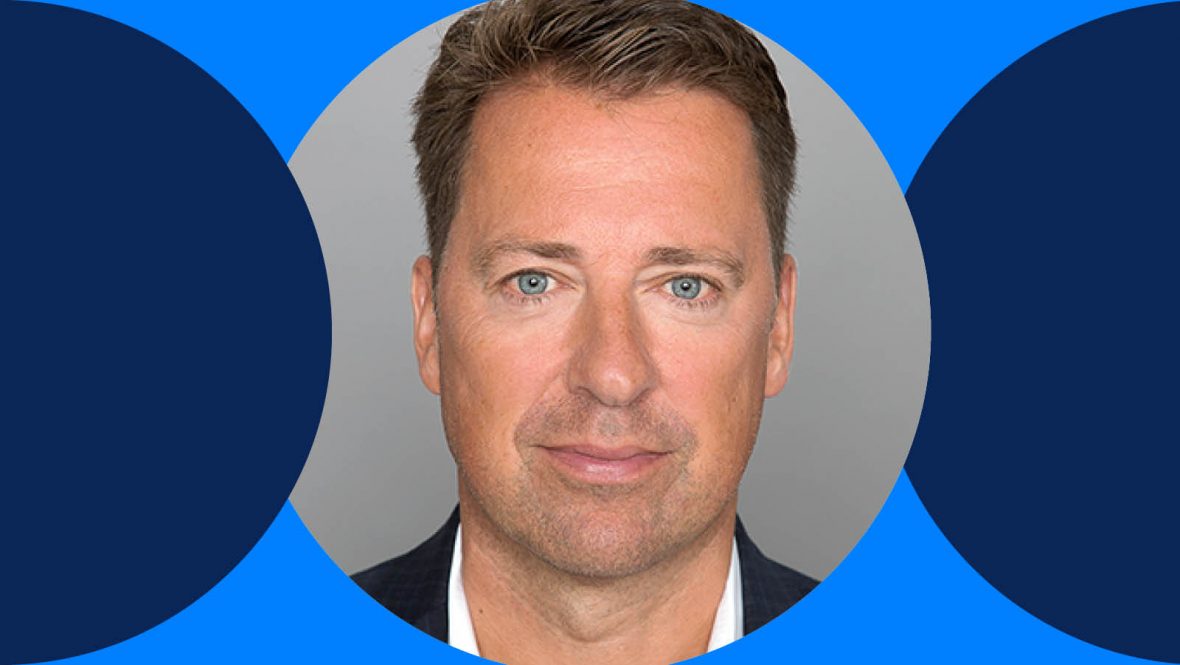 Current CEO of Wavemaker Germany, Sebastian Hupf, is stepping down from his duties to pursue other opportunities within the group.

Commenting on the appointment, Tim Castree said, “I’m very excited that Matthias is returning to helm of our operations across the DACH region and I’m confident that under his passionate leadership the region will flourish and thrive. I’d like to take this opportunity to thank Sebastian for overseeing the successful transition to Wavemaker and merger of MEC and Maxus and for setting up the new Germany management team for future success.”

Matthias Brüll said “I’m very happy to be back and working with the great management teams across the DACH region, continuing Wavemaker’s transformational journey in one of our most important market clusters.“

Matthias remains as Global Chief Product Officer for Wavemaker until a successor is named.

We believe there always is a better way to grow. We positively provoke growth for our clients by reshaping consumer decision-making and experiences through media, content and technology. The Wavemaker way is globally consistent. Fuelled by the world’s most powerful consumer data, we understand where and how marketing can intervene decisively to help brands win more sales. Our 7,600 people across 90 markets have the deep knowledge, confidence and courage to provoke growth for some of the world’s leading brands and businesses.