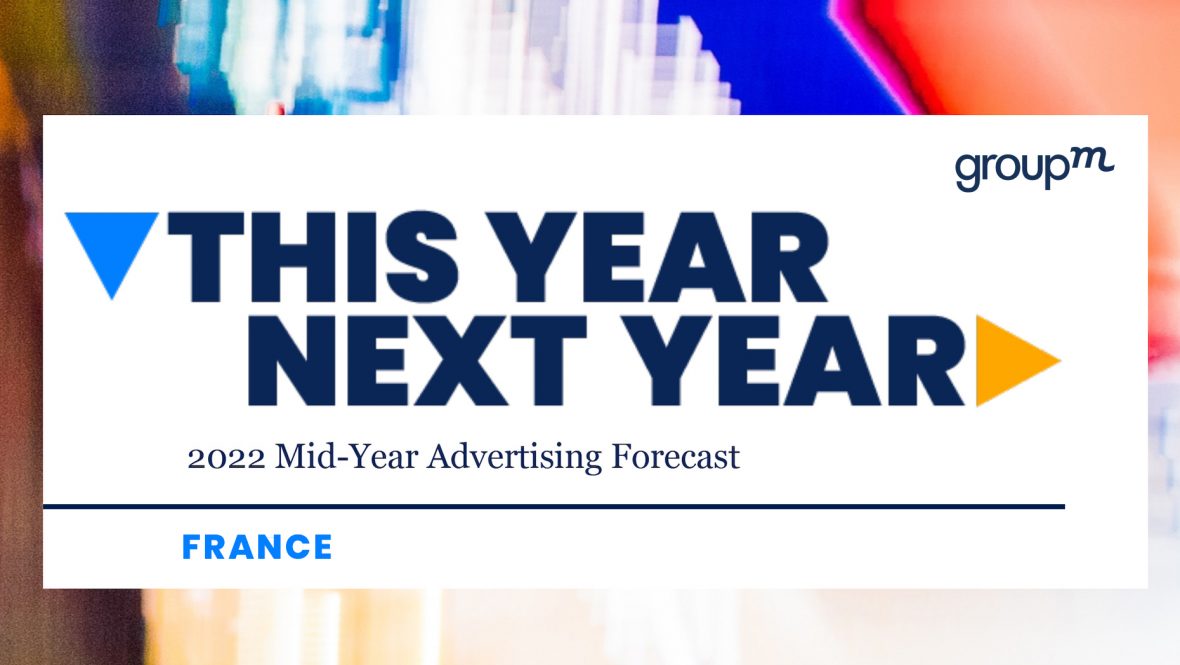 The economic situation in France generally mirrors the global economic situation. From the Banque de France most recent forecast for full-year 2022, we saw inflation including housing costs of 5.6%, reflecting the highest rate of price increases for more than 30 years. Sixty percent of the inflation is due to energy and food price. In response, The European Central Bank (ECB) has raised and will continue to raise interest rates from historical lows, causing concerns that higher costs of capital will constrain economic activity before prices are under control, leading to fears of a stagflationary recession.

However, as negative as these factors are, like our global outlook, economic conditions are actually not quite so bad as headlines might suggest.

As a result, nominal growth is implicitly forecast at around 7.9% during 2022. As This Year Next Year tracks nominal advertising revenue growth, these nominal figures are the data we are ultimately paying the most attention to and represent the singular economic variable to which one might most appropriately tie advertising growth. Similarly, expectations for nominal growth in 2023 are higher now than they were last year, although of course we recognize the weaker expectations for real GDP growth reflect a less desirable outcome than might have been hoped for at this point in 2021.

With these conditions, it would be unsurprising if most marketers generally continue to increase their advertising budgets at least in line with revenue growth. This occurs in part because many companies manage these budgets in a relatively mechanical manner, but also because some need to sustain a media presence to justify higher prices. Another rationale for increasing advertising is to avoid loss of share to competitors who, in a growing economy, will almost certainly collectively advertise more to capitalize on the growth in consumer spending that is likely to occur.

At the same time, the three key secular drivers of advertising globally are similarly taking hold in France; however, the third secular factor as it relates to Chinese marketers advertising abroad tells a somewhat different story in France and the broader EMEA region. While it’s difficult to know the effect of lockdowns in China on advertising in France, data at Facebook shows that ad revenue in EMEA apportioned by consumers’ addresses showed no growth in the first quarter of 2022, while ad revenue in EMEA apportioned by the billing address of advertisers would have grown by 6%. We presume that the gap of growth is due to a fall in advertising from trans-border marketers, including those from China. Of course, if Chinese economic activity returns to “normal” at some point in the year, such a reversal would be positive for advertising. 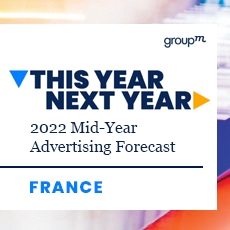