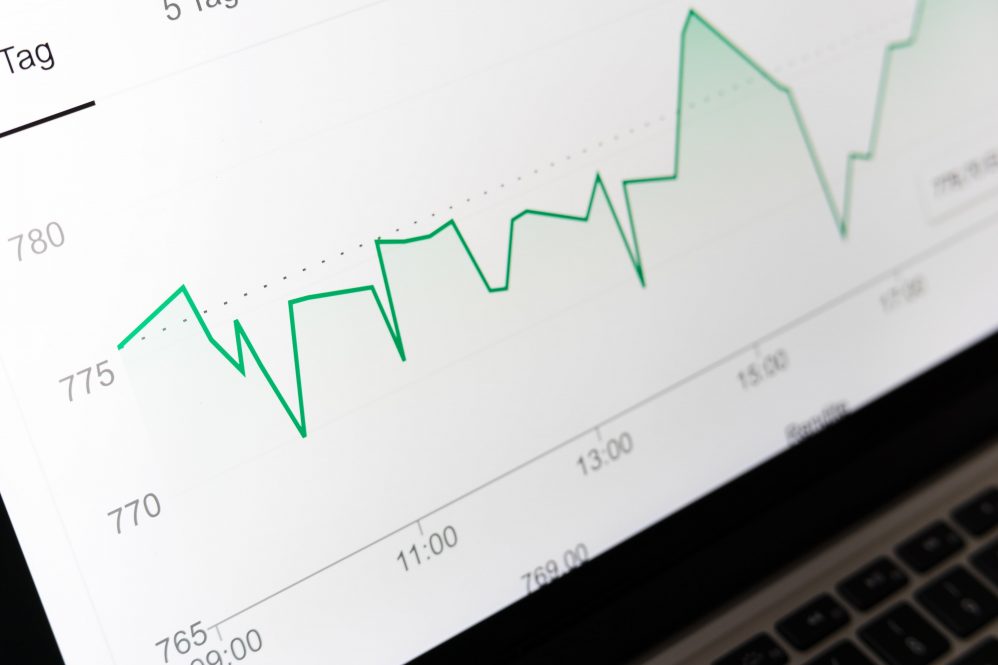 GroupM is revising our expectations for advertising growth in the United Kingdom. We now expect the UK ad market will be up 13% in 2021, which is 8% above 2019 levels. Small business growth is driving much of the advertising growth – and skewing towards digital media (Facebook and Google in particular). Brexit creates a degree of uncertainty around how the year plays out in the UK, but generally, our current year numbers are unchanged.

The United Kingdom should see 13% advertising growth in 2021.  Meanwhile, the United Kingdom is seeing many of the same trends playing out – especially with small business growth, the ongoing expansion of digital media and longer-term growth expectations for individual media – with some important nuances. Recovery from the pandemic is moving forward there, which is positive, but uncertainties related to Brexit serve as a potential constraint. Those uncertainties warranted a review of our most recent forecast published in December 2020, especially considering what was likely a shaky first quarter of 2021.

After that review, we have concluded that 2021 will likely end up roughly similar to what we previously anticipated (our prior forecast called for 12.4% growth vs. 12.6% now) although we have raised our expectations for growth in years beyond this one by slightly more.

The first three months of 2021 have been defined by cautious optimism in the UK. After several perceived missteps, the UK’s outperformance on vaccinations has imbued the country with a sense of hope. The IMF is forecasting a rebound of 4.5% this year, and we expect much of that growth to come from the second quarter onwards, by which time most social restrictions will be removed, according to the Roadmap outlined in the Government’s COVID-19 Response – Spring 2021. This does not change the fact that the first three months of 2021 have been spent under relatively strict social lockdown conditions. As a result, we estimate a relatively soft advertising market, especially in comparison to the same period last year which was almost completely free of any social restrictions.

At this point, separating the effects of COVID-19 and Brexit on the advertising economy is difficult. In combination, the impact caused by both the pandemic and Brexit represents economic headwinds that affect most individuals and businesses. However, at the sector level, it is possible to assess the acute impact of each, and to some extent see how each affects fairly distinct groups.

Sectors most affected have largely been those engaged in non-tradable services, reliant on social contact. In the UK, hospitality and non-essential retail are some of the more obvious and significantly impacted sectors. Interestingly, in the near-term and an immediate sense, we wouldn’t expect such sectors to be significantly impacted by Brexit. That isn’t to say that there won’t be medium to long term and less direct impacts. For instance, lower direct investment and employment deterioration are all significant risks to most businesses.

Immediate effects of Brexit are most strongly felt by those businesses in sectors that rely on trade with the EU. Recent survey data from the British Chambers of Commerce suggests companies are experiencing disruption, with half (49%) of exporters reporting difficulties in adapting to the changes. Examples of affected industries include manufacturing and wholesaling. While there may have been a short-term impact right at the beginning of lockdown measures last March, such companies will not have felt the direct impact of social restrictions associated with COVID-19.

Beyond the short-term, it becomes much harder to isolate impact. We anticipate some reduction in economic capacity due to a reduction in corporate risk appetite. For example, we think that smaller businesses are less able to invest in innovation due to diminished levels of capital. It would appear that the opportunity cost equation during the pandemic has been altered in favor of conservatism. Looked at this way, the long-term damage is potentially immeasurable.

On the other hand, creative destruction, accelerated by the pandemic may lay the foundations for more positive long-term growth prospects. For instance, thinking of the advertising industry, to the extent that businesses formed during the pandemic have a higher propensity to spend on advertising than businesses that have ceased operations as a result of the pandemic, the net effect could be positive.

As it stands, the realization of those risks is being delayed by unprecedented levels of government fiscal support. While the government has been successful at preserving jobs and businesses, their actions may result in some unintended long-term consequences. Allowing uncompetitive businesses to fail and be replaced by those better suited to a changing operating environment is an important feature of a healthy economy. It could be argued that a more discerning program of fiscal support would have allowed for a more gradual reallocation of resources such that once all social restrictions are removed (at the time of writing, June 21st) and wage support ends (at the time of writing, September 30th), the shock would be less severe. As a result, we anticipate high levels of unemployment and associated economic decline once support is removed, and this could have serious consequences for individuals and businesses.

It is important to note that while most will feel this impact, levels of resilience will vary. As previously mentioned, household savings as a percentage of GDP currently sit at a post-war high. This may smooth the economic disruption that we anticipate will be triggered by the end of furlough. At the business level, many firms have shown remarkable levels of adaptability which have likely fast-tracked innovation and in cases set themselves up to be stronger businesses in the long-term. This is not to diminish the impact that removal of government support will have. There will be pain, but if anything has become clear in the past twelve months, it is that it will be distributed unevenly. 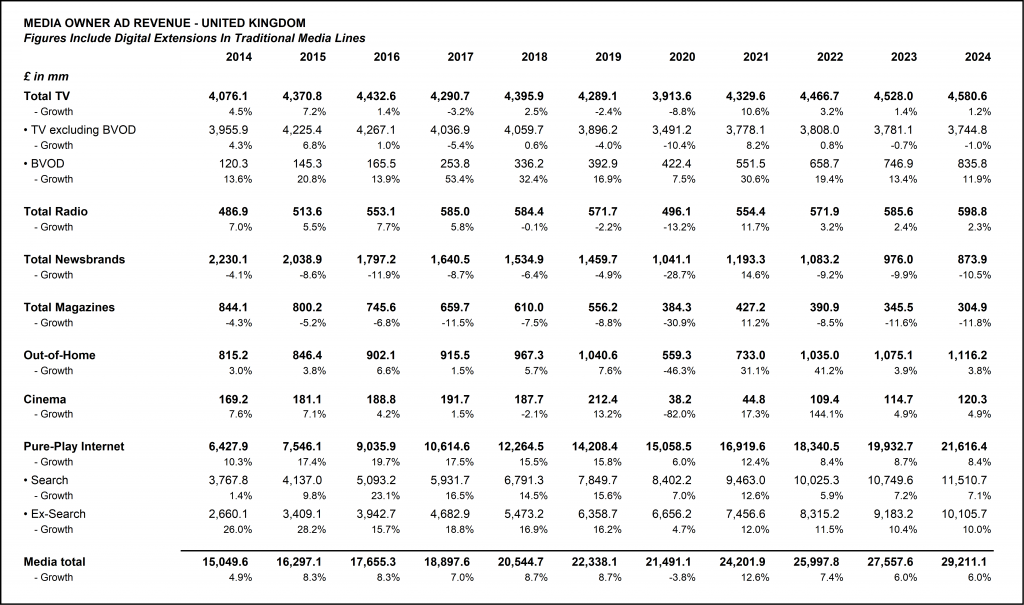 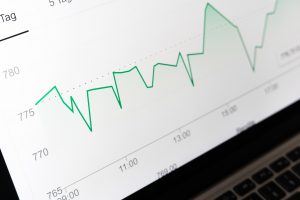