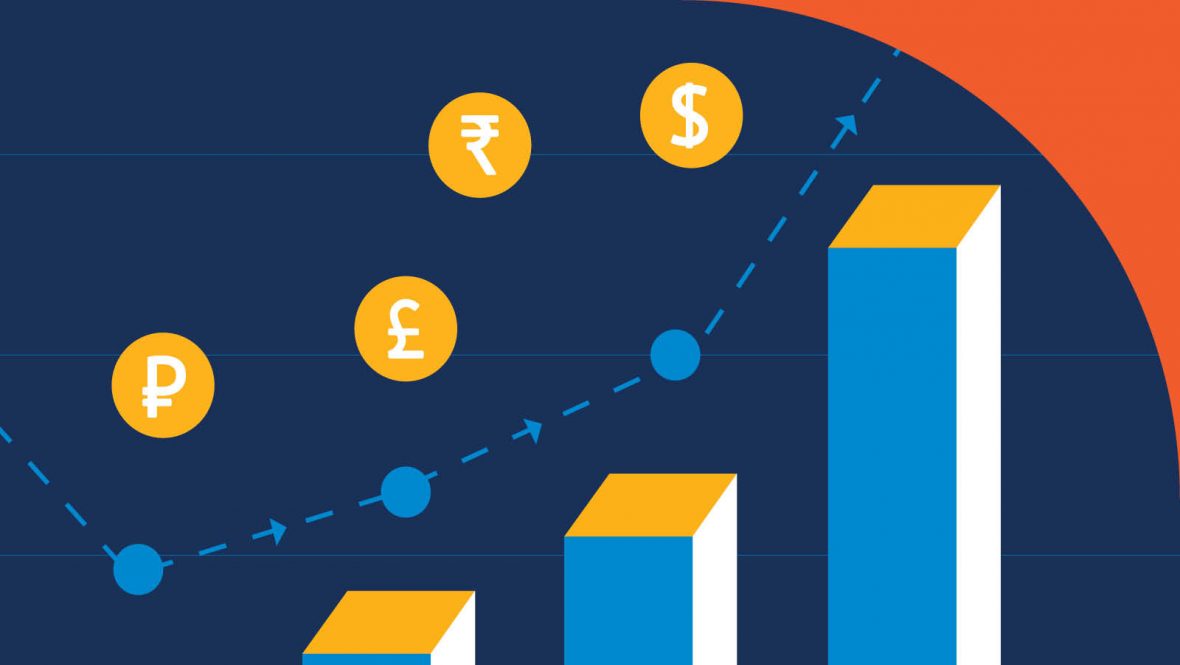 Advertisers Sustain Budgets in Face of Trump and Brexit Uncertainty

LONDON AND NEW YORK, Dec. 5th, 2016 – WPP’s GroupM, the world’s leading media investment group, today affirmed its 2016 global ad expenditure forecast and shared its revised outlook for 2017. A variety of economic factors across the globe see another year of modest growth in advertising as brands continue to be pressured for performance in low-growth environments. Despite the overhang of uncertainty tied to outcomes of the U.S. Presidential election and the U.K. referendum on departing the European Union, advertising budgets have not yet been impacted. China and other “new world” countries continue to over-contribute to global growth, but a new normal more modest level of growth has settled in. Digital advertising continues to be the chief beneficiary of growth.

With late-year growth, GroupM China revises 2016 to +7.8 percent, up from 6.6 percent predicted earlier. FMCG advertising rose 4.6% in the second quarter year-on-year, much faster than the 2.0% growth forecasted. Continuing urbanization and solid consumer confidence lend ample support for continued growth, but China no longer boasts recent double-digit rates. Coming off of peak growth, GroupM expects digital advertising in China will grow 29.5% in 2016 and slow to 21.5% next year.

The U.S. remains the other principal growth contributor. GroupM fractionally upgrades 2016 growth from 3.1% to 3.2%. This includes revising TV from 3.4% to 4.1%, matching growth in the preceding election years (2012, 2014). This year’s less robust election spending was compensated with Summer Olympics demand. There was some redirection of budgets from digital to TV, particularly by the pharmaceutical and CPG categories. For 2017, GroupM shaves growth to 2.6% on the basis of the weak global and U.S. GDP growth, and political uncertainty which as yet has not impacted budgets.

The U.K. Brexit vote has impacted financial markets, but to date has not impacted advertising. GroupM recently revised its U.K. forecast up to a digital-fueled 7% annual run-rate, delivering a prospective $3.0 billion incremental investment over the two years 2016-2017. This compares to $3.3 billion from the rest of the EU combined.

Elsewhere in the BRICS, GroupM sees that Brazil is emerging from recession, after reaping Olympics benefits. There is increased digital adoption, particularly in mobile; since the beginning of the year mobile users grew 22% to reach 74 mm. Modest ad growth of 2% in 2017 is predicted, enough to keep Brazil the world’s number-five ad economy (USA, China, Japan, UK, Brazil, Germany).

India remains, by far, the fastest growing market in the world’s ten, $10B plus ad markets. Growth is forecast at 13.8% in 2016 and 12.5% in 2017, with an economy fueled by low interest rates, sustained urban demand and the impact of key reforms.

Russia’s rapid recovery since the first quarter continues, prompting revision of the 2016 forecast up to 9.5%. Higher demand for TV in Q4 and growth in paid search are key contributors. While over half of paid search demand is from smaller businesses that cannot afford other media, demand from larger advertisers is strong as well. Ten percent growth is predicted for 2017, driven by TV and Internet.

Prediction intelligence is drawn from WPP’s worldwide resources in advertising, public relations, market research and specialist communications and is published in This Year, Next Year by GroupM’s Futures Director, Adam Smith. “Ad growth has shadowed the global economy’s long, low and level recovery cycle since 2010. These new forecasts emphasize the ad story of our times is however structural, not cyclical. Twenty years on from the internet becoming a measured ad medium, digital remains the engine of advertising growth and disruptor-in-chief of the entire marketing economy,” remarked Smith. “This multiplies options, opportunities and risk. The importance to advertisers of autonomy and diligence has never been higher.” 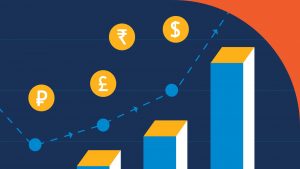