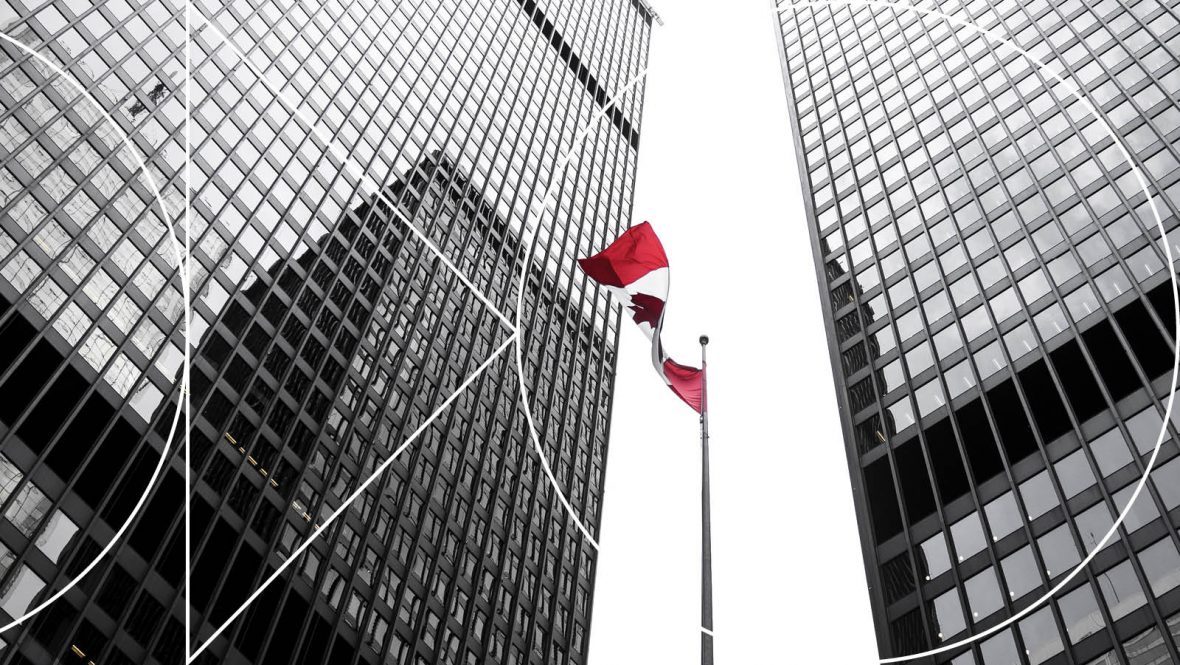 Economic undercurrents relatively favorable for Canada, assuming global economy holds up. The Canadian economy is continuing to expand much as it has over the past couple of years, albeit with a slight slowdown observed in the latter part of 2019 and continuing in early 2020. As the Bank of Canada has noted recently, global trade and related uncertainties have been a drag, and we have observed negative trends on industrial production along with relatively soft levels of personal consumption. Further, while the general health of the U.S. economy has generally been positive for Canada, growth there is likely to decelerate. The impact of Coronavirus is, of course, a significant wildcard with potential to impact consumption of finished goods and supply chains around the world. Overall, our expectations presume relatively stable macro-economic conditions looking toward the rest of the year ahead, with around +2.0% of GDP growth in real terms and another +2.0% of inflation, for approximately +4.0% of nominal growth.

Canada’s advertising forecast aligns with global trend of deceleration. As defined here – including internet-related media, television, magazines, newspapers, radio and outdoor media – advertising is likely to grow by +3.9% in 2020 versus 5.0% in 2019. We note that growth rates would likely be more than a percentage point lower in each year if the directories/yellow pages industry were included in this data. Beyond the current year, we assume growth migrates toward a nearly +4.0% pace. At that rate of growth, the Canadian advertising economy should expand from just under $16 billion in 2019 to $19 billion in 2024. Compared against global markets, Canada should rank as the world’s ninth largest for advertising.

Digital advertising should grow by double digits in 2020. Internet-related advertising has been the primary beneficiary – and in some ways a driver – of advertising growth in recent years, and that trend should continue on an ongoing basis for some time, although we expect share gains to abate somewhat. Excluding digital-related activity associated with traditional media, digital advertising grew by more in 2019 than it did in 2018, likely around +14%, and accounted for 51% of ad revenue captured here, approximately $8 billion. Including digital activity associated with traditional media, the figure would be closer to $9 billion. For 2020 we expect 10% growth for digital media and high single digit growth in subsequent years.

Digital advertising in Canada can, in part, be linked to an economy that is relatively dependent on smaller businesses. This favors spending on Facebook and Google over other digital media owners, as Facebook and Google products are often heavily oriented toward those kinds of marketers.

Digital advertising also benefits from the geographic dispersion of the Canadian marketplace and a relatively limited number of regionally specific channels. Brands looking to reach audiences on narrower definitions of geography or audience attributes generally capitalize on the targeting capabilities of digital media.

Television is likely to continue growing, albeit at a modest pace. Television was likely up by +1.4% during 2019, and probably continues along a similar trajectory in 2020 and beyond with +1.0-2.0% growth going forward. TV faces many challenges as a medium among its customer base – especially as some of the medium’s dominant advertisers shift incremental budgets into digital media and as others simply limit their budget growth across all media – and among consumers as well. However, as streaming services become increasingly compelling and encourage consumers to access more ad-free content, the impact of television remains generally unparalleled for most brandfocused marketers. This remains true because of its unique capacity to allow marketers to borrow the brand equity of content around which their ads are run, while concurrently providing creative messaging with sight, sound and motion in a lean-back environment.

New forms of television-related advertising captures growing share of the medium’s revenue. As audiences increasingly fragment and as marketers look for new ways to apply data, newer approaches to buy television become more appealing. For example, Corus has developed an audience-based buying platform called Cynch, which now accounts for nearly 20% of Corus’ TV ad revenue and more than 5% of all TV advertising in Canada. Bell’s SAM is similarly accounting for a growing share of their advertising. Combined, these forms of advanced TV are a high single digit share of Canadian advertising, likely higher than what we can see south of the border.

Efforts to trade addressable advertising, or buying specific households to the exclusion of others based on some data-driven criteria, are at an earlier stage of development. Nonetheless, it has significant potential, especially as fragmentation poses challenges for the management of reach and frequency curves through conventional means of trading. Addressable advertising also has the capacity to benefit as advertisers look for better ways to match the data they have with the profiles of specific households.

Other media combines to account for only 26% of total advertising, down from 60% ten years ago and 72% 20 years ago. Among other media, outdoor advertising is a clear bright light, and will continue to expand for the foreseeable future. As in other countries, outdoor retains its differentiated capacity to reach consumers in what can be attention-grabbing environments, and the rise programmatically delivered, digital inventory minimizes time-consuming production barriers to entry making it possible for greater numbers of advertisers to use the medium. More narrowly, the global health of technology and luxury brands, which tend to rely more on outdoor advertising than many other categories, continue to help support outdoor advertising’s growth. We forecast approximately 5.0% growth in 2020, following on a similar pace of expansion during 2019. Growth should generally outpace the overall industry in subsequent years.

By contrast, radio and print are expected to continue declining. Radio is disproportionately large in Canada with $1.5 billion in revenue last year and is the world’s third largest market for this medium, likely due to relative over-exposure to retail and auto categories. Print’s declines are consistent with declines we see elsewhere around the world, as the relative appeal of newspapers and medium versus digital platforms to the advertisers who used to dominate print has diminished to a significant degree. Falling usage trends that follow from reduced ad support only serve to reinforce and then amplify these trends. 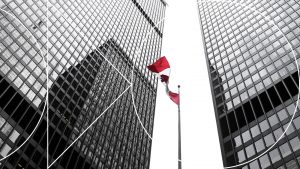