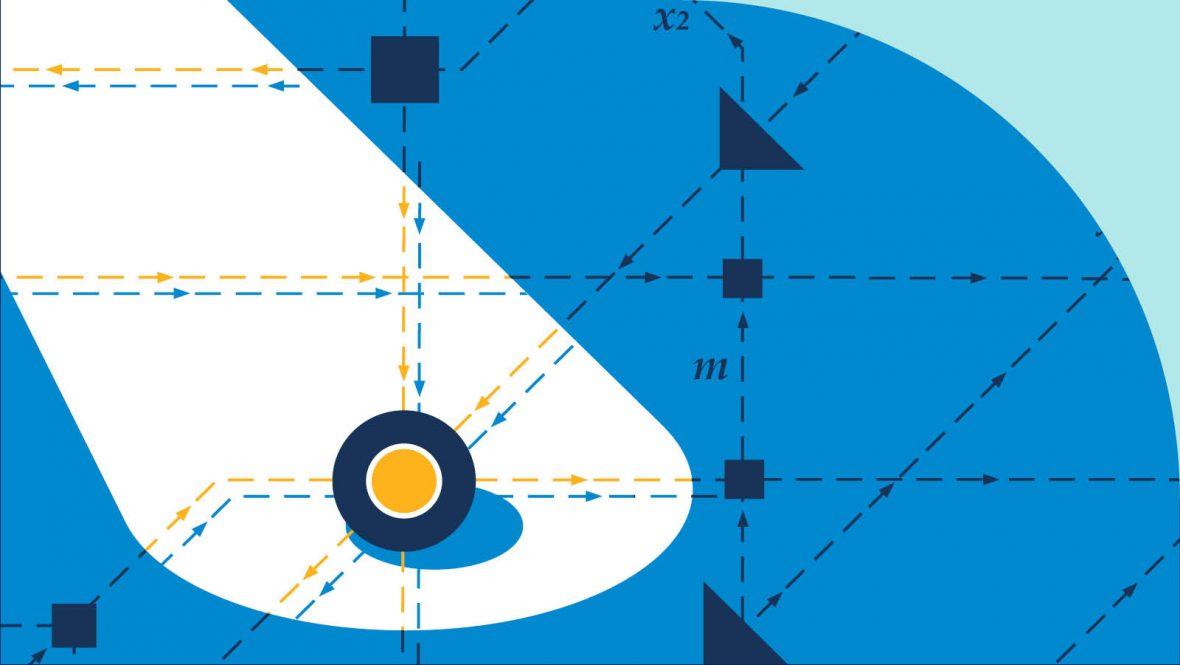 WPP’s media investment arm has today released figures forecasting that despite a slowdown from its earlier released 2016 figures, total marketing spend is set to hit £1 trillion next year, with money spent on paid-for media to account for over half of that sum.

Total media spend is set to hit £552bn mark next year, accounting for a 4.3 percent annual increase from this year, with total ad spend in APAC leading this growth (see chart), with the agency network noting that adding marketing services spend to the amount spent on ad space will bring this figure past £1 trillion in 2017.

Although, slowing growth in China and Brazil this year led GroupM to revise down its earlier 2016 growth estimate to 4.0 per cent from the 4.5 per cent earlier predicted, (net new investment of $22bn trimmed to $20.5bn).

Read more on The Drum here. 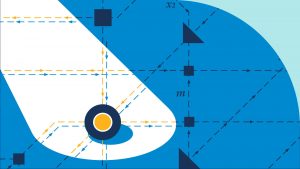