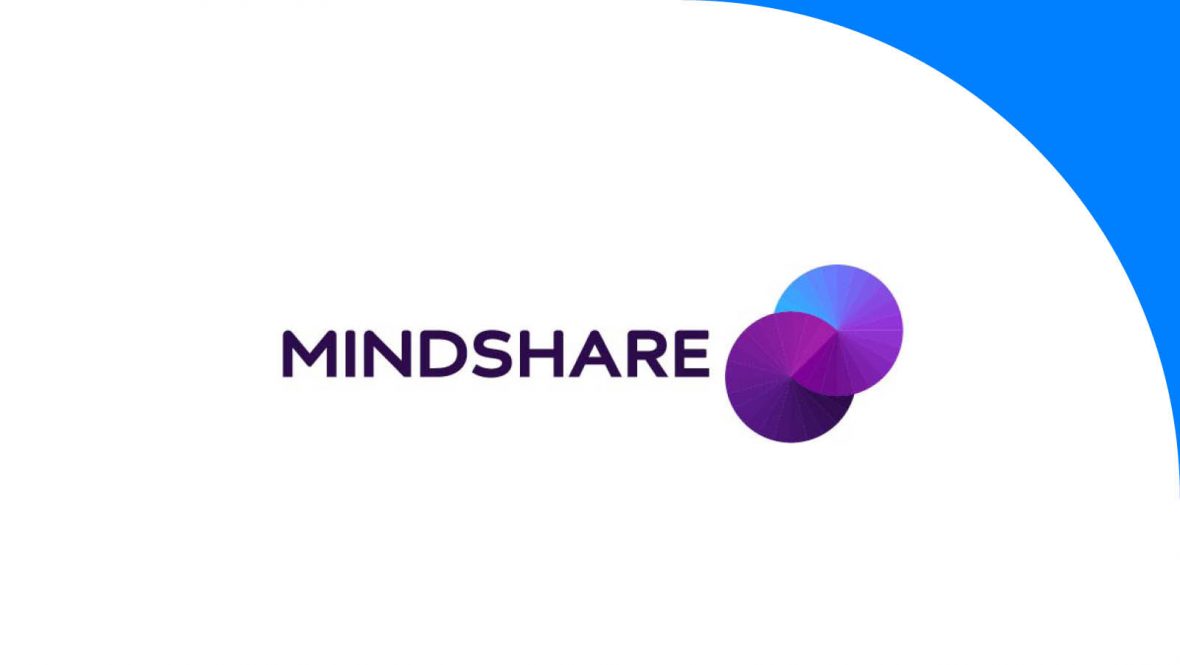 When ads for SKYY Vodka’s “Proudly American” campaign, featuring prominent drag stars like Dusty Ray Bottoms, appeared across LGBTQ news site The Advocate, readers probably didn’t bat an eye. That’s because what readers likely didn’t know is that, for those ads to be placed on the site, it took SKYY Vodka’s media agency, Mindshare, to develop a specific private marketplace to reverse a rising issue facing LGBTQ publishers in a new wave of digital censorship.

The issue surrounds the deployment of keyword exclusion lists in programmatic buying, designed to tell automated digital advertising models not to place brands’ ads alongside harmful content. These exclusion lists flag certain words to avoid online content linked to violence or polarized political opinions, for example. However, exclusion lists might also flag words like “gay,” for example, no matter if the context for the use of the word is positive or negative. This has inadvertently diverted media dollars from credible publications in the LGBTQ community, like The Advocate and Out, according to WPP’s Mindshare.

Read more on AdAge here and on Mindshare’s website here.