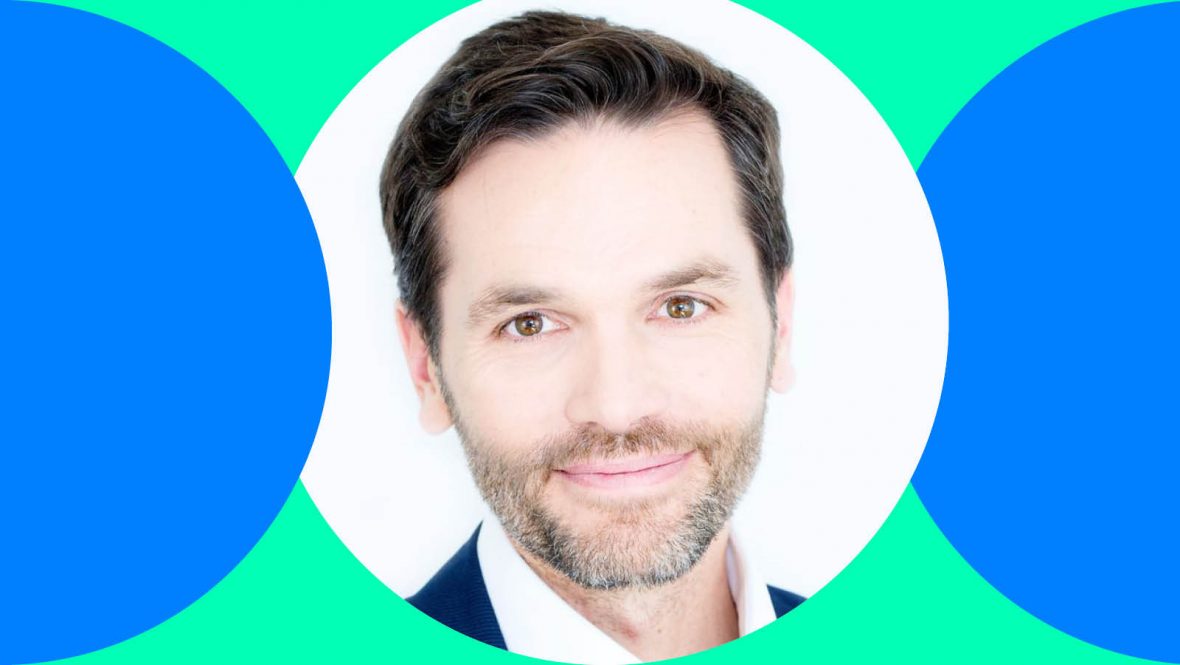 Mr. Bidon was previously Xaxis’ CEO for Europe, the Middle East and Africa, which is the WPP-owned programmatic and technology platform’s largest region, covering 25 markets.

One of Mr. Bidon’s priorities in the new role will be integrating and expanding e-commerce specialist Triad Retail Media, which Xaxis bought in October.

“We want to help monetize the 97% to 98% of visitors who visit an ecommerce site but don’t buy anything,” he said.