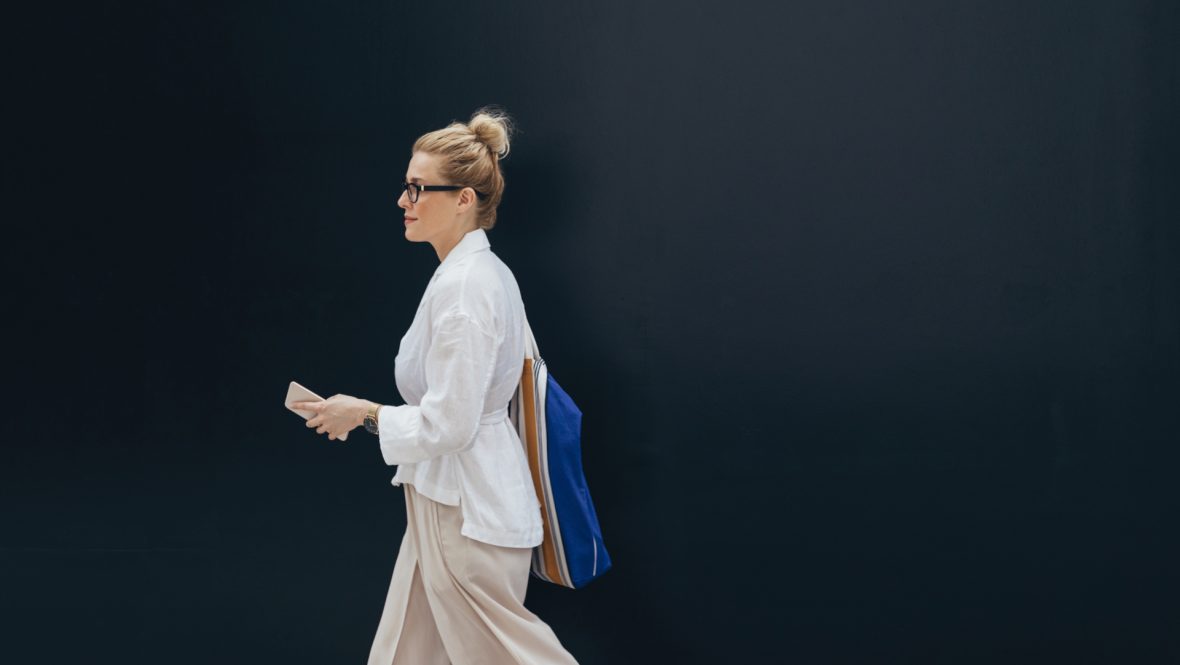 Uncertainty has been one of the defining characteristics of 2020 for people and businesses alike. A particularly important source of uncertainty was always going to relate to the specific outcome in the U.S. elections next month. Which political party would win the presidency and the senate, in what combinations, with what margins and whether or not any of those outcomes might be contested certainly matters to domestic audiences, but also to people and businesses around the world given the country’s outsized global influence.

By itself the election created uncertainty about the path forward for the domestic economy, geopolitics (including trade policies and international alliances), consistency and predictability in governing and social cohesion in a highly polarized society.

A diagnosis of COVID-19 for the U.S. President amplifies these circumstances. As hard as it could have been to imagine at the beginning of the week, all of this uncertainty has been amplified by news on Friday that the U.S. President says he has contracted COVID-19 with less than five weeks to go before the election, adding many new scenarios that could possibly play out.

At minimum the news will serve to reinforce to the willfully optimistic that the pandemic is still with us, potentially reducing the partisanship that still exists around this concept in many parts of the world.

It is possible that more widespread acceptance of the nature of virus – including the ways in which it spreads and the ways to limit it – could lead to more voluntary restrictions on activities among consumers. This could impact the industries that were most impacted in the spring with knock-on effects on media consumption as well. On the other hand, perhaps it is also possible that more widespread mask-wearing and greater acceptance of the need to take vaccines will follow.

Marketers should always have scenario planning processes in place and look to maximize flexibility in the near term. For many companies, the news highlights the importance of scenario planning – not that any specific combination of events could ever precisely be forecasted – and maintaining operational flexibility to the extent possible. The need to maintain multiple pathways to procure supply inputs, such as labor, materials and marketing channels, and distribution or sales channels will be doubly important in the months ahead. For marketers, this can mean looking for and being willing to pay for flexibility on budget commitments and redundancy in the event that alternatives are needed.

Overlapping these dimensions, marketers can benefit if they are able to manage resources across borders in order to access and deploy them in the places where risk-adjusted returns are most favorable. For example, counting on the availability of specific content for sponsorship opportunities – as we saw with the delay of one of this weekend’s NFL American football games or with postponements of productions of new television programming in Vancouver – will retain a degree of risk for an extended period of time, at least until a vaccine is developed and distributed.

Until then, while we can hope for normal behaviors to return sooner rather than later, given the way in which this past year has played out, the only thing that seems certain is that no one should bet on it.

PepsiCo and Conagra reported financial results for their most recent quarters this week. Something resembling normalcy had started to play out in recent months, as we saw in elements of reported earnings from two large FMCG (fast-moving consumer goods) companies this week, specifically PepsiCo, which, beyond Pepsi-related brands owns the Frito-Lay and Quaker businesses, and Conagra, which owns a broad assortment of grocery-centered brands. Their releases and investor calls highlighted a range of trends related to how marketers are presently assessing the world and providing insights on how budgets can be allocated toward their business initiatives.

One stand-out factor favoring the health of these companies is that grocery channels are holding up well and convenience channels that depend upon activities away from home can be favorably characterized as “recovering.” E-commerce-related channels continue to grow and remain well-positioned to continue to expand rapidly from current levels, although those channels and direct-to-consumer businesses for many food companies remain relatively small.

Some growth among manufacturers earlier in the pandemic occurred because of pantry stuffing among consumers but also are occurring because retailers were drawing down their inventories. Many of these trends should be enhanced if there is a permanent increase in at-home eating, which could coincide with greater numbers of people working-from-home with some regularity.

Comments on Conagra’s call emphasized the importance of managing brands on a holistic basis, accounting for advertising and promotional spending alongside product innovation and packaging as factors that contribute to brand building.

On the topic of e-commerce, Alibaba hosted a series of investor days this week providing incremental insights into e-commerce in China and paths forward for other markets. With gross merchandising volume of 7 trillion RMB (or around $1 trillion USD), during the last twelve months (LTM) through June 2020, Alibaba is the world’s largest marketplace for e-commerce. The company hosted a series of investor events this past week, providing a significant amount of data on its widening range of businesses. As dominant e-commerce platforms in markets outside of China – Amazon, specifically – provide very limited information on their businesses, such details are useful for read-throughs on e-commerce in general around the world.

One set of important data related to Alibaba’s estimates of its take rate among its customers, who pay Alibaba not only for e-commerce platform services, but also for cloud services and logistics services, among other functions. During the twelve months ending June 30, this take rate equated to almost 4.5%, up from 3.3% two years previously and 2.5% for the twelve months through June 2014. The data points are useful for considering the notion that all companies should be focusing on finding ways to secure and expand a “share of wallet” among their customers.

Growth in FMCG sales on TMall was called out for growing by 40%, which could be compared to a 6% growth rate for the broader Chinese economy during the quarter ending June 30. Fashion and luxury brands were also described as growing rapidly on TMall, with 45% growth in GMV of “trendy” brands in June 2020; TMall’s luxury GMV was described as growing by 4x in the quarter ending June 2020 versus the year-ago period

Omnichannel retailing also featured prominently in the event and served to emphasize the aforementioned points on maximizing flexibility on sales channels and on the growth from e-commerce with a session on Freshippo, or Hema in Chinese, the company’s new omnichannel food retail business.

With a mix of online and offline sales – 65% online during June and generally rising – same store sales were up 32% in the most recent quarter. Alibaba is evidently as good an illustration as any of a company looking to maximize flexibility in its sales channels while continuing to capitalize on the broader growth trend supporting improving e-commerce sales.

More From The Marketing Monitor